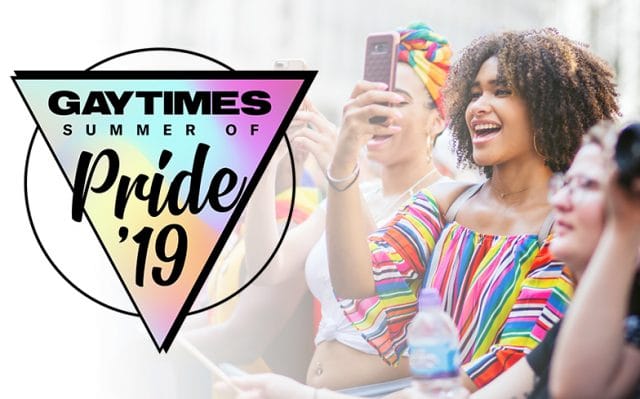 Fifty years ago, the fight for these freedoms were already well underway when one of the community’s most historic events gave birth to the modern Pride movement. In the early hours of June 28 in 1969, the patrons of the Stonewall Inn were victim to a routine exercise in police brutality as their safe space was invaded. They were rounded up, beaten, and, as the arrests started, as a collective said ‘no more’. Led by women of colour, for the first time they fought back against the establishment and institutions of homophobia that had been crippling the community for decades. 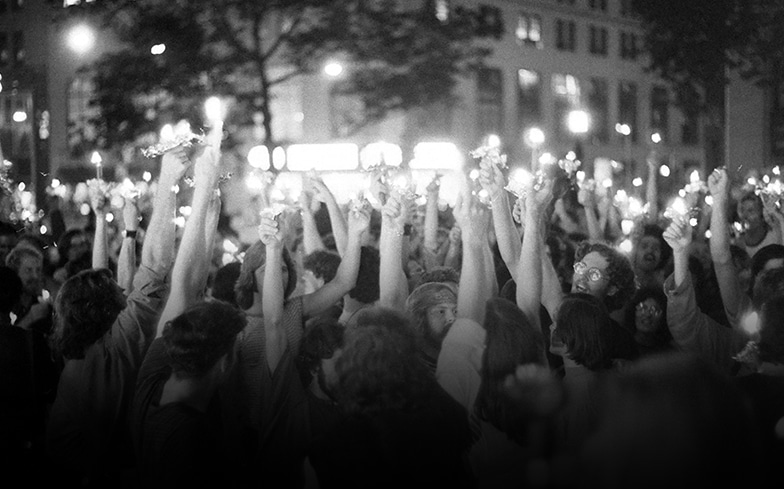 The anniversary of the Stonewall riots in NYC, 1971 (Photo by Grey Villet -The LIFE Picture Collection – Getty)

The aftermath of the riots saw LGBTQ people in NYC become organised with an urgency previously unseen in the community. As news of the riots spread, queer people began exchanging their feelings of oppression for empowerment as, for the first time, an alternate future free from legislated hatred and bigotry became just visible on the horizon. Within a year, the modern LGBTQ liberation movement was mobilised, and has since evolved into our annual celebration of Pride.

Our community has so much to be proud of, and we’ve come so far since that night in NYC – but we shouldn’t need to remind you twice that there’s still a long way to go. 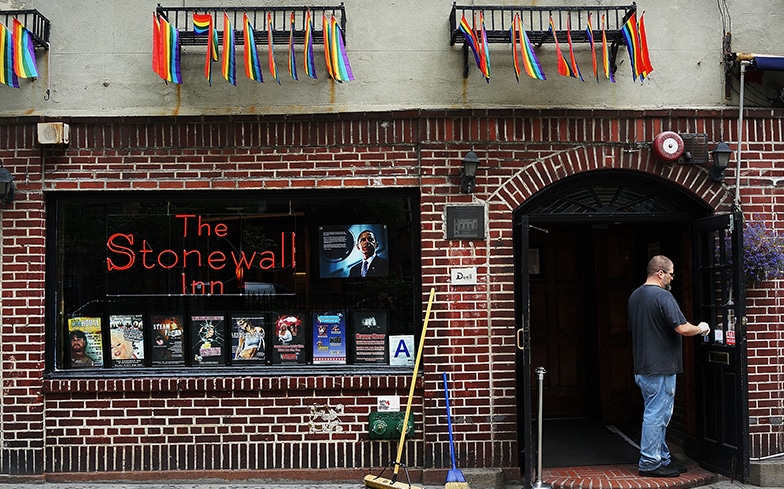 On this very special 50th anniversary of the Stonewall riots, let’s look ahead at the next five decades in our journey towards liberation. “Queer people everywhere are responsible for queer people anywhere” is a resonate quote from Voices4 founder Adam Eli that perfectly sums up what our next steps as a community should look like. All over the world we’re reminded how easily our hard-earned rights can be taken away from us. As we take stock and celebrate this Pride season, let’s also rekindle the unanimous political and social energy that the LGBTQ people of NYC found in the aftermath of the Stonewall riots 50 years ago.

Over the next 3 months, Gay Times Magazine will be celebrating the very essence of Pride – featuring voices and experiences of the entire LGBTQ initialism from all over the world. In our first volume, covered by Billy Porter, Valentina and Bretman Rock, we’re looking at the fluidity our modern community enjoys. These are people who have either fought for, given visibility to, or celebrated their power to express themselves in the most authentic (and downright fierce) way possible. Not only that, but they do it unapologetically, and with two fingers up to the patriarchy that governs what is considered ‘normal’.

We also have a special extended travel section on everything New York City World Pride, giving you insight into the great metropolis that witnessed the birth of Pride. What’s more, there are interviews with the team bringing Tales of the City back to Netflix, making sure the enduring spirit of the queer community is front and centre. Elsewhere in the issue Ryan Jamaal Swain talks Pose, privilege and Pride; L Devine on bringing her sexuality front and centre in her music; Dustin Lance Black on his lifetime of activism; Angele Anang on being the first openly trans winner of Drag Race; Ryan O’Connell on why disabled people shouldn’t be used as ‘inspiration porn; plus fashion, opinion and art from all over the world.

This summer, celebrate and take pride in your freedom and, most importantly, continue to fight for the freedom of others. Here’s to the Summer of Pride!