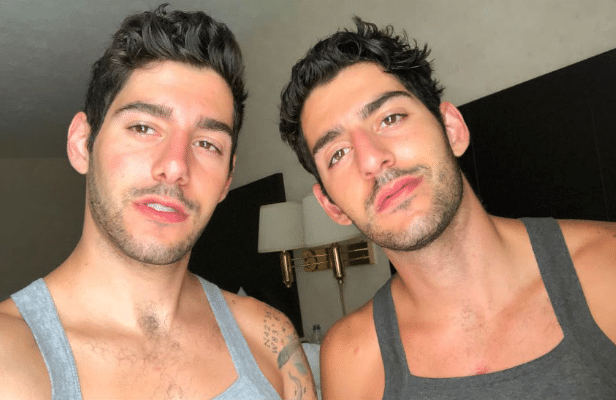 When the twins were just starting out their modeling careers, they went to Rick’s apartment for a test shoot.

Rick has previously shot for GQ, Vogue Italia, Elle and DNA so the twins were excited to work with him.

An ‘Australian receptionist’ in his ‘late 20s’ greeted them at Rick’s apartment at about 4:30pm. When Rick appeared, everyone talked for a few minutes before Rick took Michael to the rooftop. 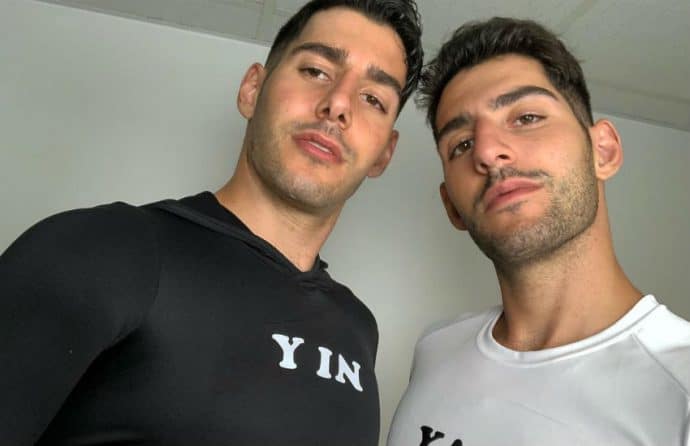 ‘He split us up to shoot,’ Zach exclusively told Gay Star News. ‘Michael went first [and] I waited in his living room.’

Michael posed in jeans and underwear and said ‘the shoot was going great.’

While Michael was in his underwear, Rick said he could make the twins ‘famous’. He then allegedly walked up to Michael and tried to touch his anus.

Michael said: ‘I tried to joke my way out because Rick is a great photographer and I wanted the shots back.’

Rick then allegedly pulled out his penis and tried to push Michael’s head down.

‘I’m going to shoot you, then you’re going to make me shoot’
Zach recalls: ‘Michael comes back and whispers “Be careful” before I leave [to go into the shoot].’

He continued: ‘He started taking test shots of me and showed me – they were stunning – so I did what he said.

‘Before we start shooting, he bluntly says: “I’m going to shoot you, then you’re going to make me shoot.” I nervously laughed because I didn’t know if he was serious or not,’ Zach recalls.

Zach claims Rick ‘exposed himself a couple of times’ and ‘got way too handsy on just about every part of my body.’

He also claimed: ‘[Rick] touched my asshole’ and asked him to ‘perform sexual acts.’ 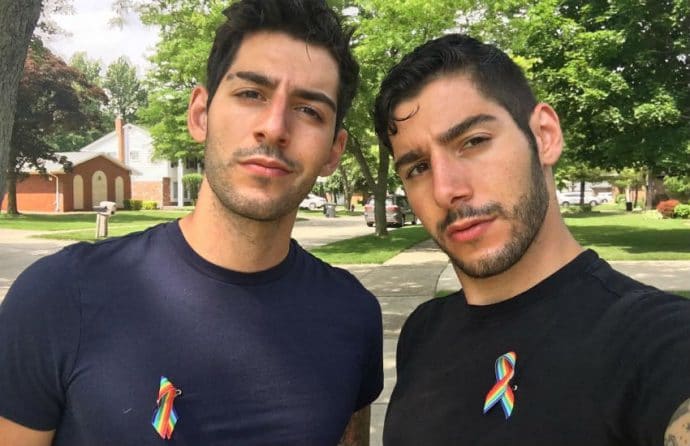 When they finished the shoot, the boys left the apartment. This was after Rick promised the boys – again – ‘how famous’ they were going to be.

But they never heard back from Rick and never saw any of the shots he took of them, despite repeated attempts to contact him.

Zach said: ‘He claimed he could make Michael and I huge. He had the contacts we obviously needed.’

That’s why they didn’t report the alleged assaults. ‘We didn’t want to mess up our potential modeling careers,’ Zach said.

Gay Star News reached out to Rick for comment on Friday (20 July) but he did not respond to our email request for an interview.

He did, however, get in touch with Michael and Zach Zakar via Instagram direct message just a few hours after we sent him an email asking for comment.

We obtained a copy of his message.

Rick messaged the boys: ‘Hey guys, I just got an email from a reporter. I remember you guys as sweet and as flirtatious as I was. I am sorry I caused you guys any pain.’

He continued: ‘I was not aware that that was how you left feeling. I wanted to reach out to you and say how sorry I am if I caused you ANY pain. Rick.’ 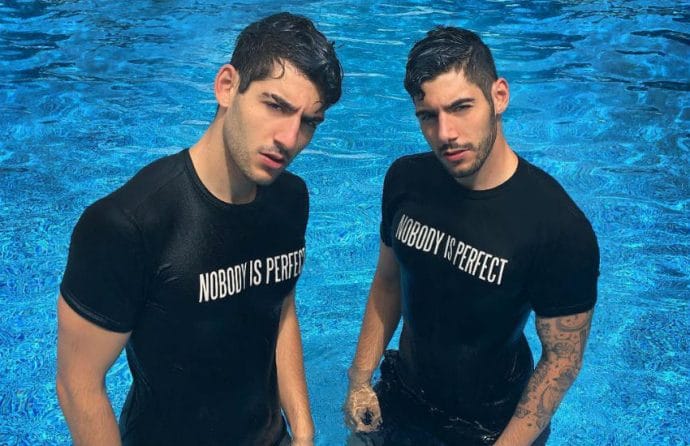 Michael and Zach say Rick avoided them ‘like the Black Plague’ after they asked for photos back. In response to Rick’s message, the twins told us: ‘We’re just here to say the truth… that’s what we must do, speak up.

‘We were taken advantage of – that simple. We are sweet but don’t confuse that for flirty,’ they said. 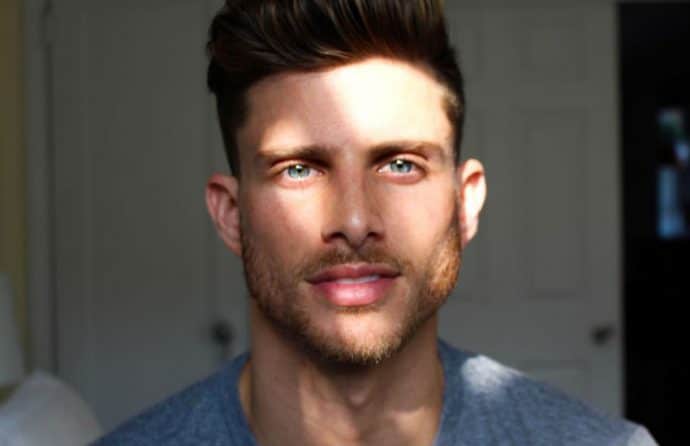 Barrett claims Rick also pressured him to change in front of him and repeatedly adjusted the model’s underwear inappropriately.

He alleges Rick then told Barrett to ejaculate on his face, which he did.

Barrett, a virgin at the time, says he felt pressured to go along with it and pretend he ‘was OK with it’ to get the photos from the shoot.

Barrett said: ‘A photographer should have never felt comfortable enough to come up to me in the first place and repeatedly put his hands on my body without my permission, let alone sexually violate me.’

Rick declined to comment to the Advocate about these allegations. 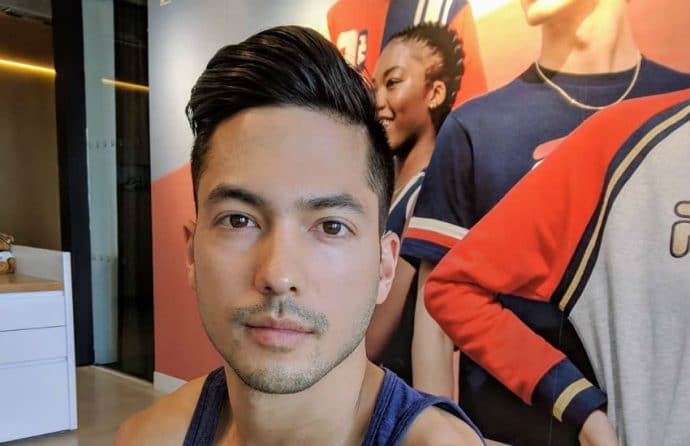 Kai told The Advocate Rick also touched his anus, but was also physically aggressive. Rick allegedly insisted on oiling Kai and telling him to get hard to fill out his shorts.

Rick Day also declined to comment on these allegations, according to The Advocate.