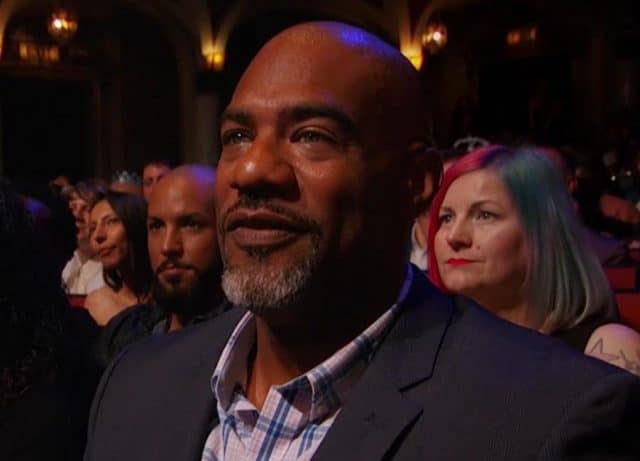 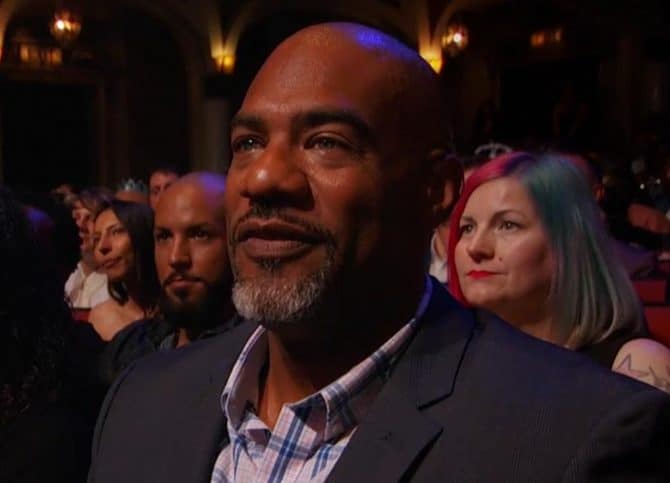 For any Drag Race fan who still doesn’t know who took the season 11 crown, we have no sympathy at this point in saying it was Yvie Oddly.

And while Yvie cemented her place in the Drage Race herstory books, her father, who was in attendance for the finals, was a breakout star of the episode.

Turning serious, the drag queen said it was “really sweet and it was dope to see him there and see RuPaul call him out and force him to be vulnerable in front of everybody.”

In case you needed any proof of the Internet’s collective thirst for Papa Oddly — or if you simply need to commiserate along with other parched Twitter users — here are a sampling of lustful tweets on the subject.

Queerty caught up with Yvie at the Drag Race finale red carpet, just before she locked in her win: