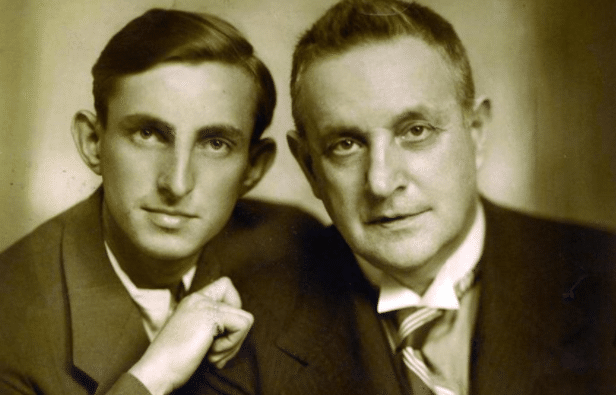 ‘We bow before a wonderful person’: LGBTI activists pay tribute to a hero

A gay victim who became a hero against homophobia, anti-Semitism and the Nazis has died at 99 years old.

Wolfgang Lauinger, who was imprisoned by the Nazi regime, was like many gay people locked up in concentration camps.

Instead of being freed, he continued to be in prison for his sexuality until 1951.

Lauinger was a tireless campaigner against Paragraph 175, which banned gay sex from 1871 to 1994.

Arrested for being gay by Nazis in Germany 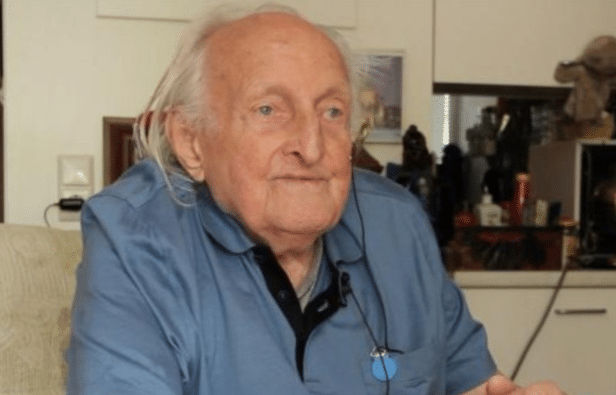 His arrest was part of the prosecution of the German gay community in the early 1950s that led to the Frankfurt Homosexual Trials.

Over 200 people were arrested, several of whom committed suicide.

Lauinger, thought to be the last survivor, was released without charge as a witness refused to testify against him.

A total of 70,000 men were convicted under Paragraph 175 in post-war West Germany.

Fighting to get his dignity back

Since its abolition, Lauinger longed for his dignity to be recognized by the state.

He fought for the rehabilitation of persecuted LGBTI people and compensation of all consequences of imprisonment and conviction as a result of Paragraph 175. 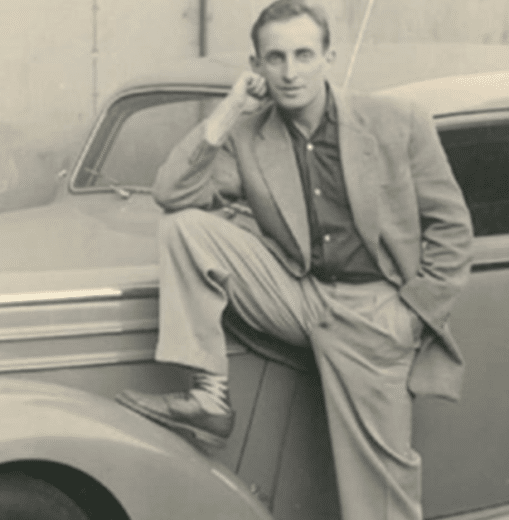 In June this year, a law was passed to grant those men convicted of homosexuality rehabilitation and compensation.

And while he was invited to celebrations of the law, Lauinger’s own application was refused by the justice ministry in October.

His application was turned town on the grounds he had been acquitted in 1951.

‘We bow before a wonderful person’

After his death last Tuesday, the Magnus Hirschfeld Foundation – a LGBTI charity – tweeted: ‘We bow before a wonderful person.’

‘What a happy, optimistic, and clever person. He wanted his dignity to be recognized by the state, and the law… refused him,’ he wrote.