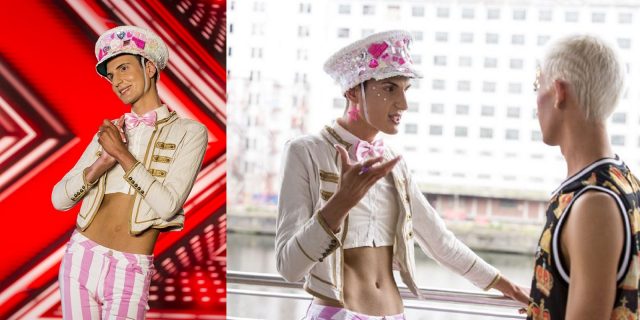 Bradley and Ottavio appear on this year’s addition of the ITV reality show.

They may have impressed the judges on this year’s series of the X Factor, but colourful duo Bradley and Ottavio haven’t always had it so lucky.

Back in 2014, the duo claim they were thrown off Channel 4’s Coach Trip because of “homophobic bullying”.

The hopefuls have featured on a variety of reality shows – including Channel 5’s Strip Date. However, the pair – who proved a hit with Louis Walsh and made it through to Judges House’s last weekend – say they were given the boot by their fellow Coach Trip contestants who deemed their behaviour “irresponsible”.

Despite blaming the duo for the bad atmosphere on the coach, the duo say the other participants reasons were in fact far more sinister, after they overheard them saying they wanted to “get the gays out next”.

“Bradley found out that one of the contestants had a WhatsApp group and all the other couples were in it apart from me and Bradley,” Ottavio told The Sun.

“Bradley caught one of them having a conversation and they said, ‘Let’s get those two gays out. Let’s get the gays out next’.

“I kicked off with the producer. I said, ‘Get the series producer right now’. At the end of the day it is cheating,” he added.

Following the pair’s claims, a spokesperson for the show said that there was no evidence to substantiate their accusations.

“Coach Trip treats allegations of bullying and discrimination very seriously, and the production team feel there was no evidence to support allegations of any such behaviour at the time of filming,” they said.

This isn’t the first time Bradley and Ottavio have hit the headlines during the time on the X Factor, after the pair had a very emotional row about undercooked chicken – before they had even auditioned. 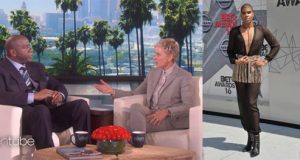 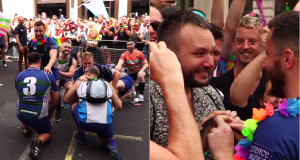