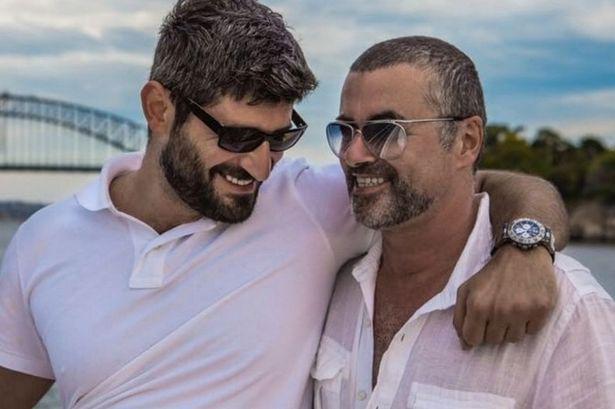 The series of tweets read: “I was in a relationship with George Michael till I found him dead in bed.

“The only thing George wanted is to DIE. He tried numbers of times to kill himself many times and finally he managed.

“We loved each other very much and were together almost 24 hours a day.”

The messages were later deleted and the account was closed.

“It’s a bit scary to be honest. I did not send those tweets. I woke up at 11.30am to the news. I am not going to worry about these things.”