Home Gay Life George Shelley says he is still attracted to both men and women... 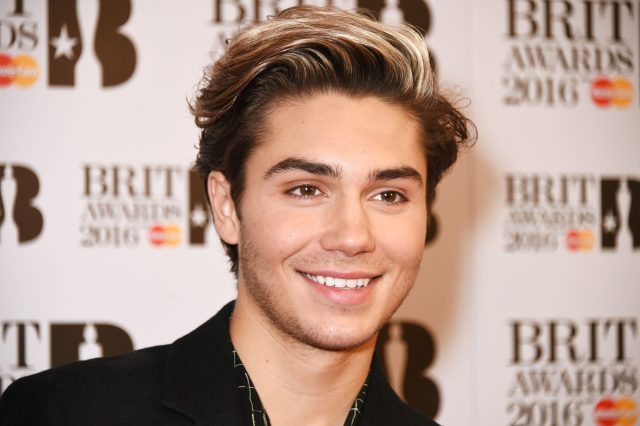 Former Union J singer George Shelley has clarified that he is most definitely attracted to men and women and that he would “never come out as gay”. Last year, rumours about his sexuality grew after he appeared on I’m a Celebrity…Get Me Out of Here! – but the singer spoke out to shut down speculation.
In a YouTube video released in February, he revealed he has dated both men and women – but doesn’t want to put a label on his sexuality.

He said: “I’ve had girlfriends that I’ve loved, in amazing periods of my life, but I’ve also had boyfriends.”

Now in a new interview with the Sun, Shelley responded to further speculation that he might come out as gay, to say that he is still attracted to women.

“I would never come out as gay. I wouldn’t put a label on it because I do like girls, I’ve fallen in love with girls and I could never close that off,” he said.

Of his split with Union J, sometimes fraught with emotion, he said: “It was a difficult period and I didn’t know they were going to do that interview. We’d spent every day with each other for such a long time. “Even reading it… I know the boys. I assumed they were upset, but that we’d pull through and remain friends. And we have. There was never any argument.”

Shelley was not the first member of the boyband to come out – former bandmate Jaymi Hensley is engaged to his long-term partner Olly Marmon.

George Shelley also came out of Union J, with both sides openly blaming each other for the split.

Union J was quick to his back at their former bandmate – who joined the group when both acts auditioned for the X Factor in 2012.

Jaymi Hensley admitted to The Sun that he feels “bitter” about the divide.

“It was a mutual decision for George to leave Union J so he could focus on his broadcasting and acting career,” Shelley’s representative told Digital Spy, accusing the band of not being “magnanimous”.

67-year-old Christopher Biggins had been the bookmakers’ favourite to win Celebrity Big Brother, despite earlier controversy this week when he said bisexual people were “the worst type”, suggesting that they just don’t want “to admit they are gay.”