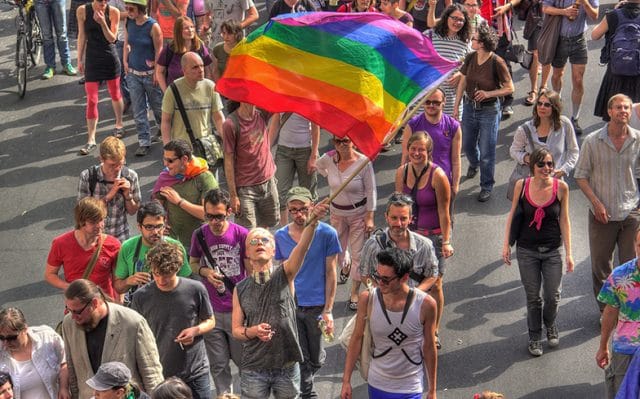 The German Health Minister, Jens Spahn, has pledged to have made gay ‘conversion’ therapy illegal in Germany within the year. Spahn made the comments at a press conference held earlier this week.

“My position is clear: homosexuality is not an illness, which is why it does not need to be treated,” he said. “I would very much like to have a bill this year that could then be presented to parliament.”

The Health Ministry added that a ban was both “medically necessary and legally possible.” Their comments came after two commissioned reports and a 46-member expert panel.

Members of the panel collected evidence from those who had undergone gay ‘conversion’ therapy. One man spoke of his his doctor called sexual conversion a “therapy goal” and that he finished the attempt when the doctor suggested electroshock therapy. 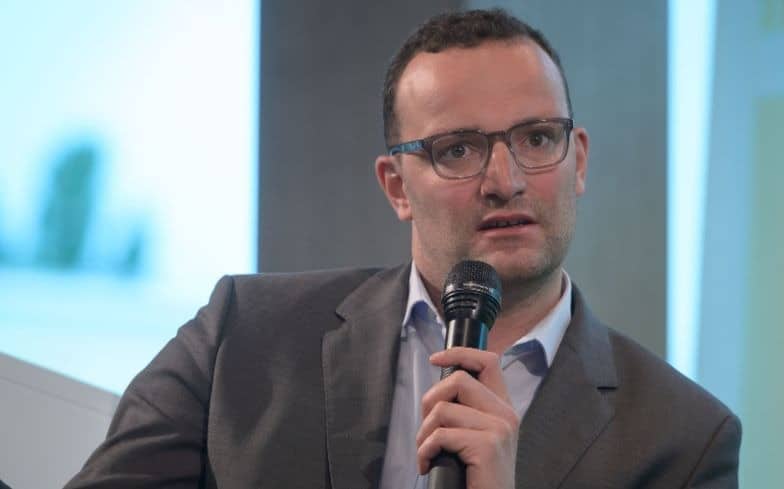 Speaking to The Local, Jörg Litwinschuh-Barthel from the Magnus Hirschfeld Foundation estimated that around 1,000 Germans every year were subjected to the practice.

Markus Ulreich, a spokesperson for the Lesbian and Gay Federation in Germany praised the announcement, saying: “This ban would, of course, be a signal to the people who propose (conversion therapies), but also to those affected who will know: ‘what is being done to me is wrong.’”

Earlier this year, Germany began legally regonising people who are born intersex. Intersex people are born with both male and female biological characteristics which can be identified at birth, or may develop later in the life.

Germany’s new law follows the introduction of intersex people being able to opt out of identifying as either male in female on legal documents back in 2013.

The diverse option was added to official documents following a ruling from Germany’s highest court, the Federal Court of Justice.