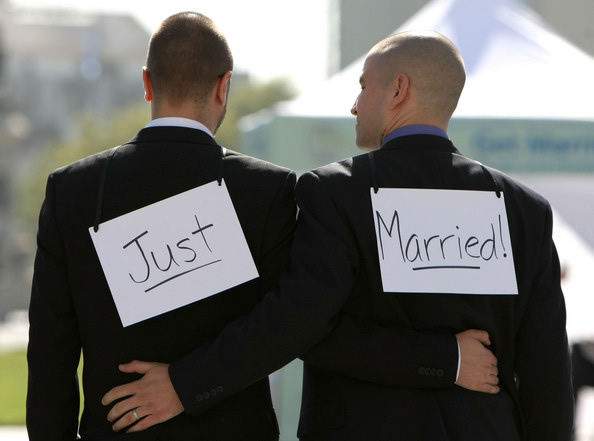 Germany became the 23rd country in the world to do so back in June, with 393 politicians voted in favor of legalizing same-sex marriage while 266 voted against.

Per Pink News, Same-sex couples from October 1st will be able to have all the rights connected to existing marriage laws. This includes joint adoption.

The German legal code now reads: “Marriage is entered into for life by two people of different or the same sex.”

Although German Chancellor Angela Merkel voted against same-sex marriage originally, it seems as if her positioned may have softened over time. She recently revealed that meeting a lesbian couple who had eight foster children together changed her mind on whether or not a free vote should be allowed on the matter.

Talk about a quick turnaround for the country of Germany! “After years of waiting and hoping, rainbow families in Germany will now receive equal recognition under the law,” said ILGA-Europe Executive Director Evelyne Paradis. “This is a historic milestone that can inspire even more change for LGBTI people.”