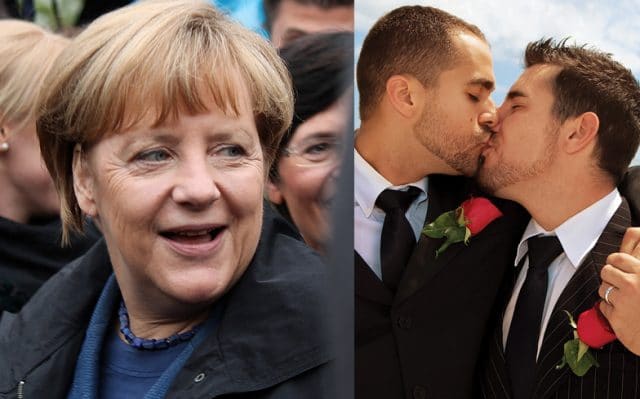 Germany’s parliament will hold a vote on same-sex marriage this week.

The last-minute decision comes just days after German Chancellor Angela Merkel publicly softened her stance on marriage equality, with a free vote expected to take place in the Bundestag this Friday.

If passed, the bill will allow same-sex couples to marry with the same rights as opposite-sex couples, including the potential to jointly adopt children.

And it’s expected to pass, as all of Germany’s other main parties – the Social Democrats, the Greens, and the Free Democratic Party – are in favour of marriage equality.

Public support is also high. A survey released by Germany’s Anti-Discrimination Agency this year found that 83% of the country’s population believe gay and lesbian couples should be allowed to wed. 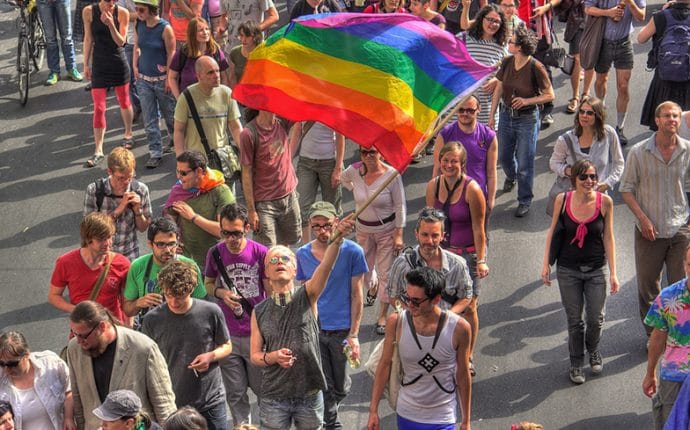 As part of her 2013 election campaign, Merkel expressed opposition to same-sex marriage, saying: “I’m not sure, as far as the children’s welfare is concerned.”

But during an event hosted by women’s magazine Brigitte on Monday night, Merkel expressed that she had taken note of other parties’ support for marriage equality, and suggested a free vote in Parliament.

“I would like to steer the discussion in a direction which raises the question of a decision according to conscience rather than imposing anything,” she said.

She also noted that she had “a life-changing experience in my home constituency” after a lesbian couple invited her to dinner along with their eight foster children.

Germany has had civil partnerships for same-sex couples since 2001, however it remains one of the only countries in Western Europe where gays and lesbians cannot legally wed.

Merkel’s change of heart is likely to be a tactical one – ahead of this September’s general election, the Social Democrats, Greens, and Free Democratic Party have made same-sex marriage a condition to any coalition talks.