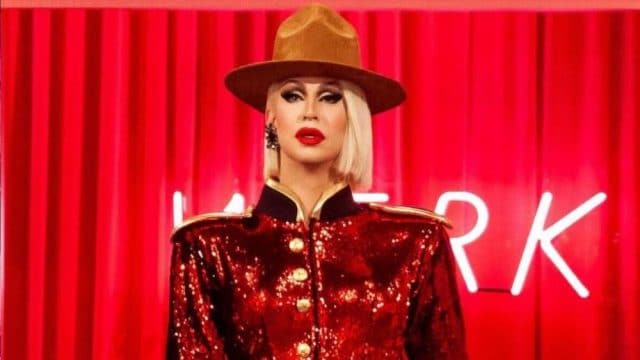 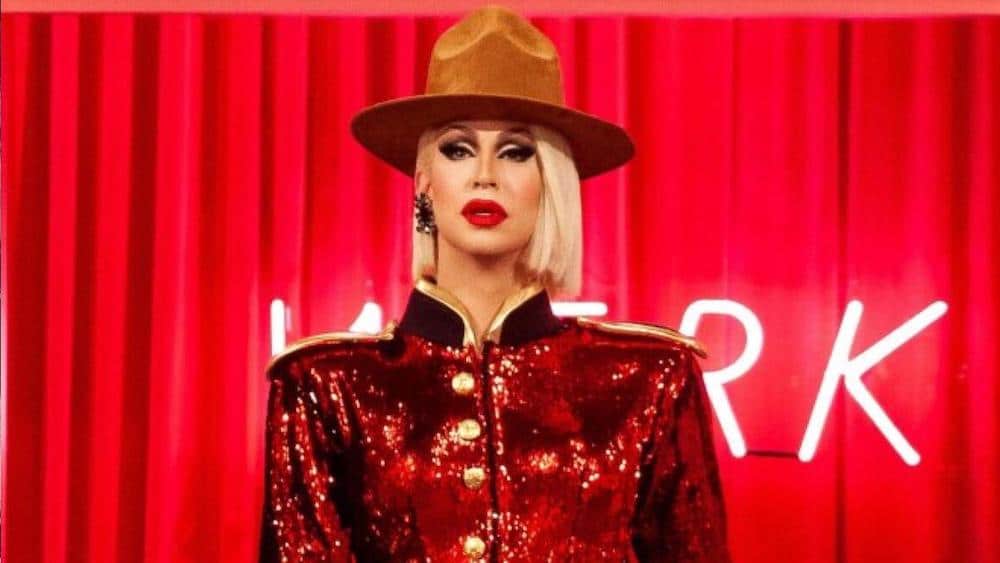 RuPaul’s Drag Race already has regional versions for Thailand, South American and the U.K., but because Mama Ru won’t be happy until she achieves world domination, she’s apparently creating a Canadian version, and the guest judges better include Celine Dion, a hockey puck covered in maple syrup and moose made out of poutine.

According to Entertainment Weekly, Drag Race Canada will feature 10 one-hour episodes and air on the Canadian networks Crave and OUTtv. It’s being produced in conjunction with Drag Race production company World of Wonder (WOW) and Blue Ant Studios — and will not feature RuPaul as the main host (though RuPaul will serve as an executive producer along with WOW’s enton Bailey, Randy Barbato, and Tom Campbell).

It’s unclear who will host the show, but casting begins this summer and production will start in the fall. It’s also unclear when filming and airing will start.

Blue Ant Studios’ Sam Sniderman said, “Canadian drag is world class and we could not be more excited to bring these artists and their stories to Crave. We are thrilled to be working with WOW on this legendary and game-changing global format.”

Perhaps this all happening because season 11’ of the RuPaul’s Drag Race featured the series’ first-ever Canadian contestant, Brooke Lynn Hytes, and the Canucks went wild, eh?

Just kidding. It’s more likely that the North just wants in on the mega-lucrative Drag Race madness and Mama Ru and WOW are striking before drag-fatigue inevitably sets in.

But if you’re impatient for some foreign Drag Race action now, don’t fret. Drag Race UK will air on BBC 3 later this year, two seasons of Drag Race Thailand are already available online and so is one season of the South American Switch Drag Race. It features trans contestant Gia Gunn and yes, she acts like a royal b*tch in it as well. (Very on-brand for her.)