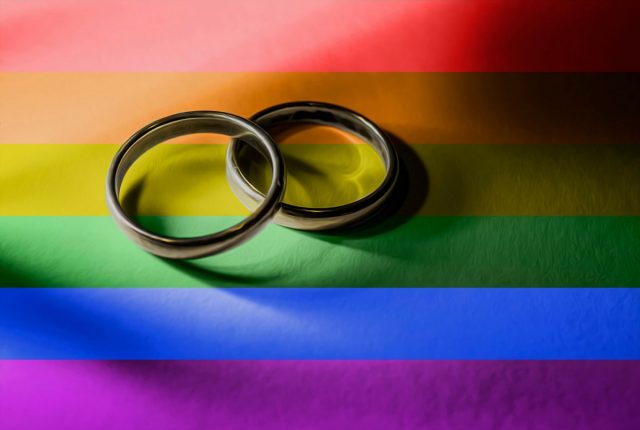 The British overseas territory of Gibraltar has legalised same-sex marriage.

Her Majesty’s Government of Gibraltar announced the news on Twitter, explaining that the Civil Marriage Amendment Bill 2016 was passed in parliament unanimously.

“There is still much to do, and we will achieve it together, because it’s not the Law that changes people – it’s the People that change the Law! And we have proven that to be a poignant truth today!”

The group pointed out that there was concern over a ‘conscience clause’ which would allow registrars to opt out of conducting same-sex marriages, but noted that in these cases a replacement must be provided by the government.

Alvarez continued: “But on days like today, when Gibraltar, despite its differences, puts them aside and shows it cares, it is impossible not to feel immense pride in our country and our people.

“Let us continue learning to live in peace and co-existence, side by side. Let us respect each other.”

Fabian Picardo, Chief Minister of the Gibraltar Socialist Labour Party, wrote on Twitter: “I am proud to lead the GSLP/Liberal Government that has delivered equality at last.”

Gibraltar now has one equal marriage law for all. #LoveIsLove I am proud to lead the GSLP/Liberal Govt that has delivered #EqualityAtLast

Same-sex sexual activity has been legal in Gibraltar since 1993, although the age of consent was only equalised in 2012.

In 2013, the Supreme Court ruled that same-sex couples could adopt, and in 2014 civil unions were introduced for both same-sex and opposite-sex couples.