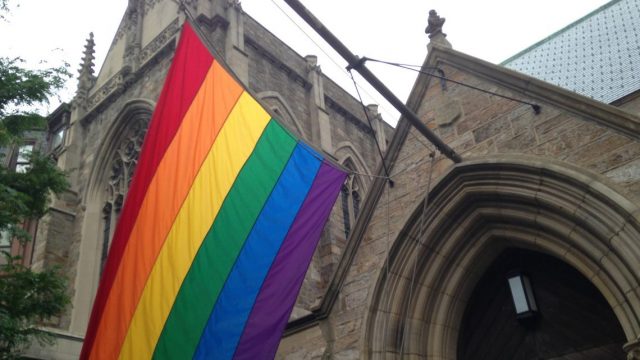 Couples from across the UK are expected to travel to Scotland to get married there.

A major cathedral in Scotland has become the first in the UK to host weddings for same-sex weddings.

After a decision earlier this year by Scottish Episcopal Church’s General Synod to allow same-sex couples to marry in church ceremonies, St Mary’s Cathedral in Glasgow is now taking bookings for gay couples to exchange their vows.

The Cathedral’s clergy were granted permission to perform the ceremonies by the Bishop of Glasgow as part of the ‘opt-in’ process for clergy who would like to perform weddings for gay couples. The legislation comes into effect today (July 20).

The Very Rev Kelvin Holdsworth, Provost of St Mary’s Cathedral, expressed excitement at the decision to end discrimination against couples of the same sex within the church. “It is hugely exciting to open up wedding services to all couples who want to get married,” he said. 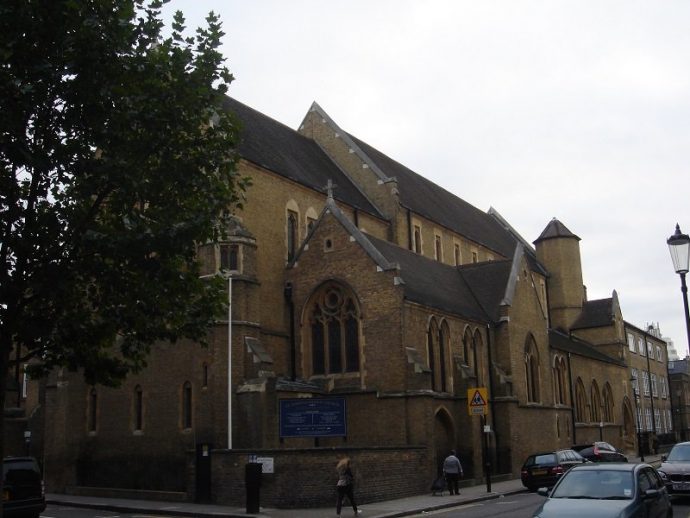 “People at St Mary’s were part of the campaign to allow gay and lesbian couples to get married in Scotland so it is not surprising that we would want to be able to offer such weddings in the cathedral itself. St Mary’s Cathedral, Glasgow is one of the most stunning places that anyone can get married. It is wonderful that more people now have the chance of coming here for their special day.

Rev Holdsworth continued: “I want to live in a world where same-sex couples can feel safe walking down the street hand in hand and in which they can feel joy walking hand in hand down the aisle of a church too.”

Couples from across the UK are expected to travel to Scotland to get married at St Mary’s. “We already have one booking from a couple coming up from England who can’t get married in their local Church of England parish,” Rev Holdsworth said.

“We are glad to be able to welcome them and expect there will be many others who will follow them”.