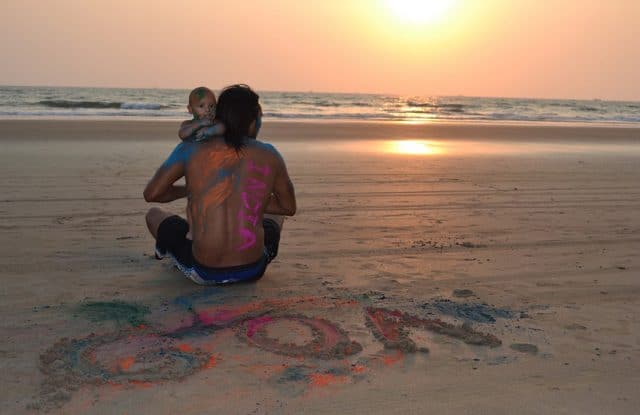 Goa, the Indian coastal town and popular tourist destination is about to host its first pride parade.

‘It is happening for the first time in Goa. We want to create awareness about the rights of the LGBT community,’ organizer Alexander Fernandes told the Indian Express.

‘There are several wrong notions about the community, which need to be addressed through this event.’

Despite being a commonly visited spot for international tourists, attitudes to LGBTI issues are still very conservative in Goa.

‘We hope this walk will get rid of homophobia in some way,’ Fernandes told itsgoa.com.

‘We want people to know that we are not harmful or ‘bad people’. We deserve respect like anyone else, and that we too have human rights.’ 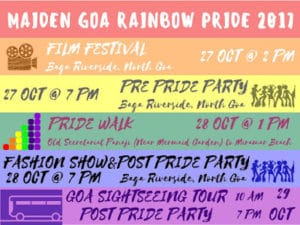 Fernandes claimed 80% of LGBTI people in Goa still live in the closet.

‘People are skeptical about admitting that they belong to the LGBT community… we want to tell the world that it is absolutely okay to be an LGBT. They are not the people, who harm others as is presumed,’ he said.

Along with the pride parade the organizers will also host an LGBTI film festival and beach party.

‘We have a large LGBT community in Goa, but most prefer to stay under the scanner since it’s a very small place and everyone knows each other. However, we are trying to create more awareness now,’ organizer Diana Dias told itsgoa.com.