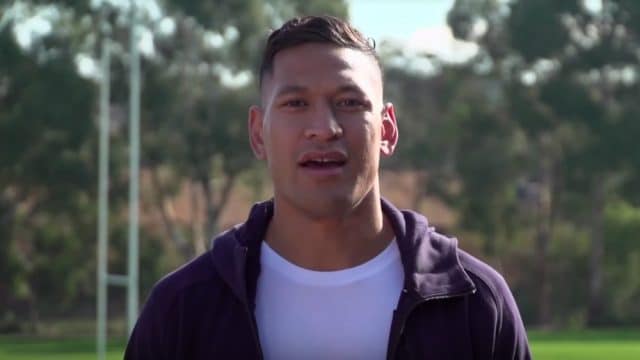 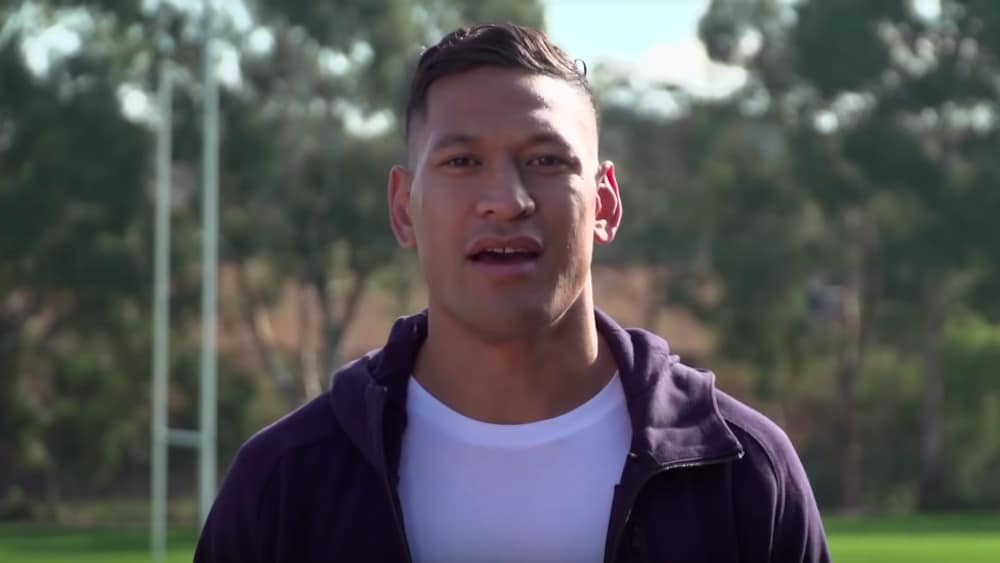 GoFundMe just deleted the campaign of Israel Folau because the crowdfunding website doesn’t like helping homophobic jerks raise money on their platform. Imagine that.

Is GoFundMe single? Because we wanna marry it.

The former Australian rugby player had reportedly raised $485,234.99 of his $3 million campaign before it was shut down. He had launched the campaign to help pay for his lawsuit against Rugby Australia after the sports authority fired him for making homophobic posts on social media.

After it terminated his four-year $5 million contract with the New South Wales Waratahs team, Folau published a video (below) in which he explained why he needed strangers to give him $3 million to sue his former bosses despite his already being a millionaire.

As we predicted though, Folau’s chance of actually raising any money through GoFundMe was always unlikely seeing as the website’s policies explicitly state that users can’t raise funds “for the legal defense of … intolerance of any kind relating to race, ethnicity, national origin, religious affiliation, sexual orientation, sex, gender or gender identity, or serious disabilities or diseases.”

If Folau is really worried about his finances, perhaps he can sell some of those riches to fight for his right to be a jerk.

Folau’s little hate crusade has cost him relationships with “Qantas Airlines (which criticized Folau’s remarks), Land Rover (which took back a luxury vehicle it had provided for the athlete’s use), and Asics (which chucked Folau as a brand ambassador),” according to the Edge Media Network.

Perhaps he can make money as a hate pastor seeing as he told a congregation that trans youth are the work of the Devil not too long ago.