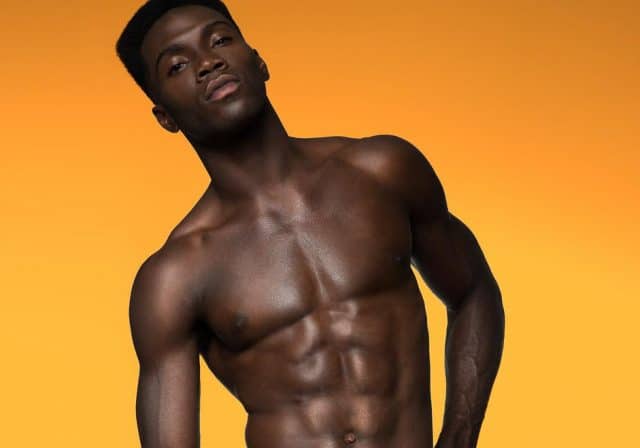 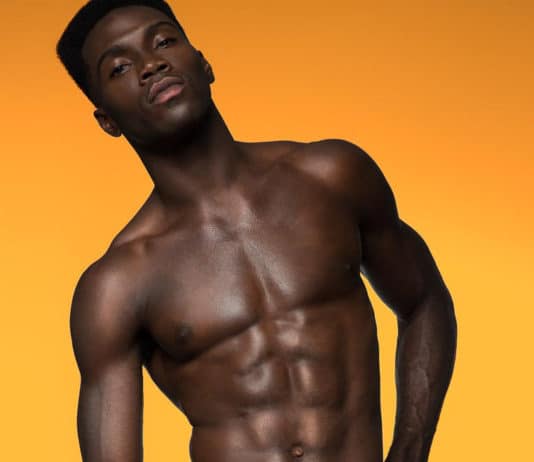 Olympic Gold medal-winning American track and field athlete, Kerron Clement, has come out as gay.  33-year-old Clement opened up about his sexuality for the first time during a Nike event to mark the launch of a new community athletic rainbow track in Los Angeles. Speaking at the facility which was dedicated to the late Gilbert […]