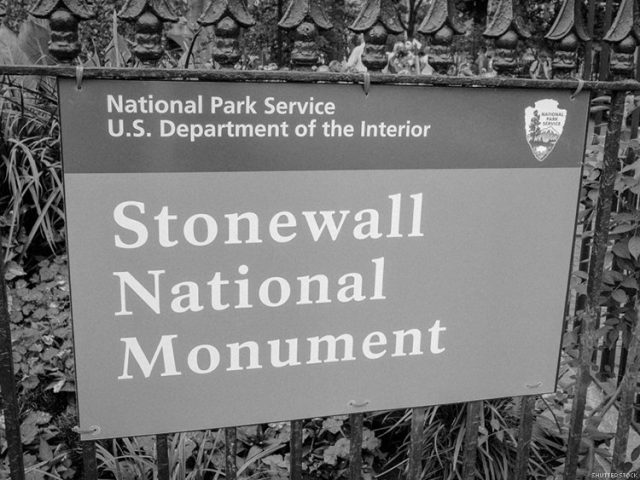 The internet titan has partnered with the Lesbian, Gay, Bisexual and Transgender Community Center to chronicle the landmark’s history.

Last year President Barack Obama named Manhattan’s Stonewall Inn — the site of an early clash in the fight for LGBT rights in America — a national monument with the goal of preserving it as a historic site. Now internet giant Google is assisting with a $1 million grant to New York City’s Lesbian, Gay, Bisexual and Transgender Community Center to continue to preserve Stonewall’s legacy by collecting the stories of those who were on the ground during the two nights in 1969 when patrons of the bar stood up to police brutality. 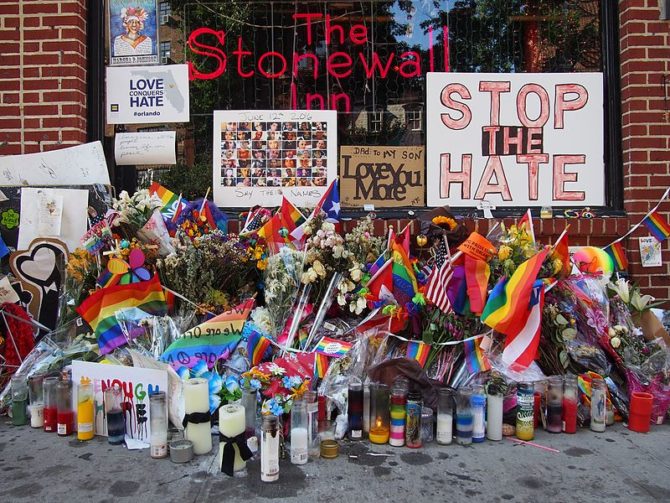 The project will transform first-person accounts into an educational curriculum for today’s students as well as a digital platform to spotlight the monument and movement that ignited there.

“The purpose is to spread the word about the Stonewall uprising and the progress we have made as well as the distance we have to go,” U.S. Sen. Chuck Schumer said in announcing the project, Sunday, The New York Times reports.

“And it sends a great message to Washington, especially in these times: We celebrate our diversity and cherish it, we don’t shrink from it and we don’t fear it.”

William Floyd, Google’s head of external affairs for New York, found inspiration for the project in his hometown; he and his husband walk past the Stonewall Inn while taking their son to school each weekday morning.

“This is a living, breathing, active thing,” Floyd said of the bar, according to the Times. “It’s not like Mount Rushmore or a physical natural thing of beauty, it’s civil rights. We thought it was really important that we could provide money and technology to capture those voices and help amplify them.”