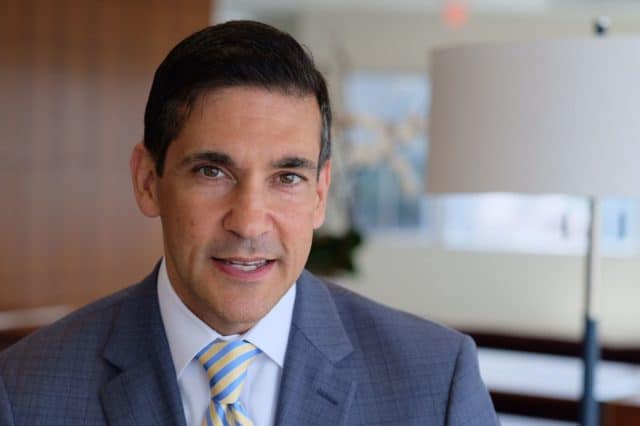 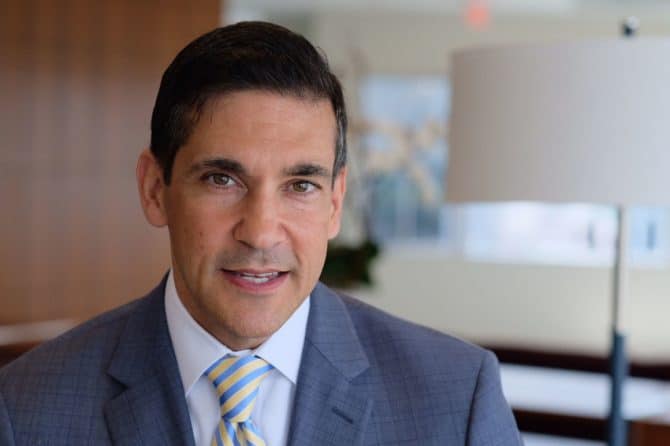 Another day, another Republican caught behaving badly. Or at least behaving in a way unbecoming of someone who claims to be a proponent of “family values.”

Val DiGiorgio, the chairman of the Pennsylvania’s Republican Party, abruptly resigned yesterday just hours after sexually explicit text messages between him and a woman other than his wife surfaced online.

51-year-old DiGiorgio, a Trump ally and frequent critic of out gay Pennsylvania lawmaker and LGBTQ activist Rep. Brian Sims, engaged in a months-long string of sexts with 35-year-old Irina Goldstein, who ran an unsuccessful bid for an at-large seat on Philadelphia City Council earlier this year.

The missives, which started last October and continued through February of this year, include lots of dirty messages and a picture of DiGiorgio’s erect penis sent via Facebook Messenger with a joke about how he might choke her with it during intercourse.

NBD, right? Except that, in 2016, the Republican Party adopted an official platform declaring pornography a threat to public safety.

Oh, and DiGiorgio is married with children.

“Is this what you do?” one of Goldstein’s missives read. “Make women blush and charm them into liking you — charm their pants off?”

To which DiGiorgio replied, “Think I can charm them off?”

Later, he told her, “Just talking to you could get me in trouble.”

Well, he was right about that! The texts were published by The Philadelphia Inquirer this week. Not only that, but Goldstein is now accusing DiGiorgio of sexual harassment.

She says she felt she was “in a weird predicament” but decided “I would just play along with it,” adding that she saved the texts and the dick pic because “I didn’t really feel safe with this man.”

In his resignation letter yesterday, DiGiorgio called the whole thing a “mischaracterization, incomplete and defamatory,” and said he believed the sext exchange was “of mutual consensual communications.”

He also noted that his decision to step down as chairman of the Pennsylvania’s Republican Party “should in no way be confused as confirmation of these mischaracterizations.”

DiGiorgio added, “I intend to rigorously defend myself against these assertions and protect my family, my colleagues, and the party from this private matter.”

Pennsylvania is expected to be a major battleground in the 2020 presidential election. In 2016, Donald Trump narrowly defeated Hillary Clinton by less than 1 percent, thus securing all 20 of its electoral votes.