Home Stories Grandfather raising his 15-year-old gay grandson makes sure he has the best... 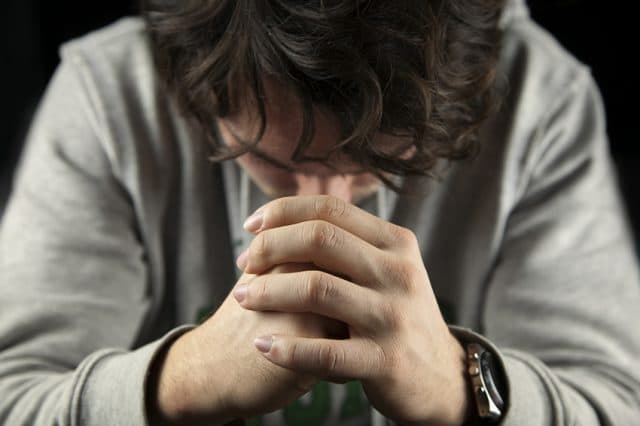 This teen is lucky to have a grandfather like this

Imagine your dad passes away and your mom is an alcoholic, so you’re forced to move in with your 60-year-old grandfather.

To go through that kind of hardship, and also struggle with coming out, would test anyone.

But he got incredibly lucky to have a grandfather who was as loving and supporting as this.

Writing on Reddit, the granddad asked for advice over online conversations he saw on their shared computer.

‘These conversations imply that he is gay and in a relationship,’ he said.

‘I just picked him up from school. In the car I asked if “you are talking to anybody cute” he said yes and then put on his earplugs, he’s in his room now.

Keeping the readers of the thread posted, gay guys advised he show he is supportive of the LGBTI community. They also suggested he could ask his grandson if he is in a relationship with a boy or girl.

The grandfather continued: ‘I walked into his room, and he was on our computer typing. I asked him “hey what are you doing?” He said he was doing nothing. So I just said that “If you want to tell me about that cute boy or girl you told me about, I am here for you.”

‘Around an hour ago, he came down the stairs crying and came in to my arms and said “I’m so sorry for not telling you.” Then I told him I didn’t know what he was talking about. He told me he was gay. I told him that “I love you no matter what and who is the cute boy then?”

‘He started to laugh and told me about his boyfriend. He showed me a few pictures of them together. They are really cute together.

‘This experience has brought my grandson and I closer already.’

It seems like this one 15-year-old has one less thing to worry about.

‘He walked to school today like a brand new man,’ the grandfather said. ‘I’ve never seen him this happy!’