Age ain’t nothing but a number.

We all come out in our own time, right? For some people that’s in kindergarten but, for others, it can take a lot longer to feel comfortable in their own skin. Below, we spotlight 7 celebrities who waited until they were older to come out of the closet. 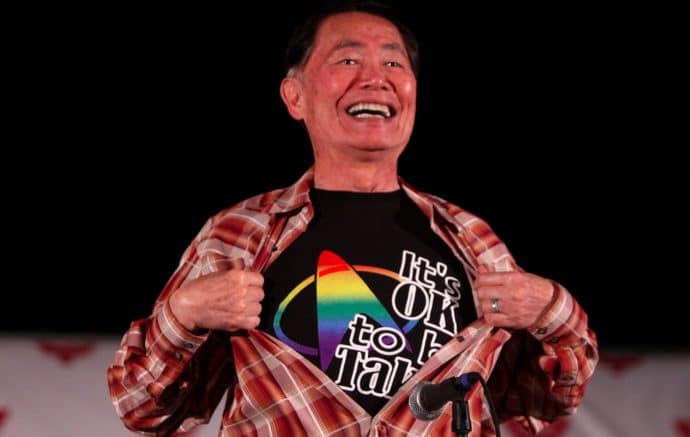 The Star Trek star didn’t come out publicly until 2005, when he was 68. But since then, both he and husband Brad Altman have been outspoken advocates for the LGBT community. 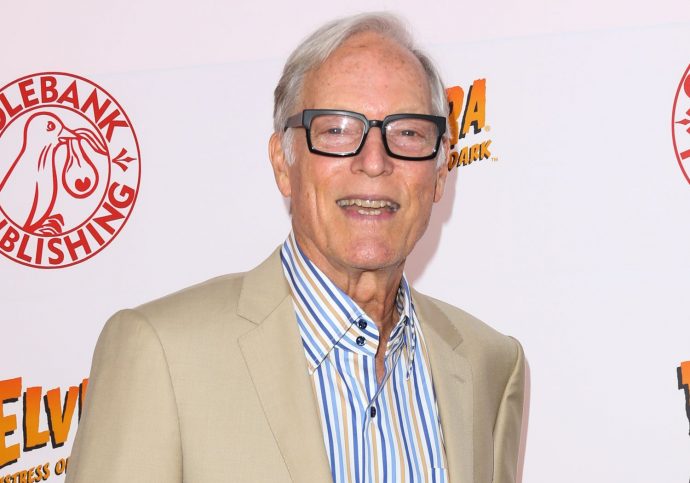 TV’s Dr. Kildare Chamberlain was romantically involved with Land of the Lost star Wesley Eure and his Allan Quatermain co-star Martin Rabbett, and was out in a French magazine in 1989.

But he didn’t acknowledge his sexual orientation until 2003, in his memoir, Shattered Love. 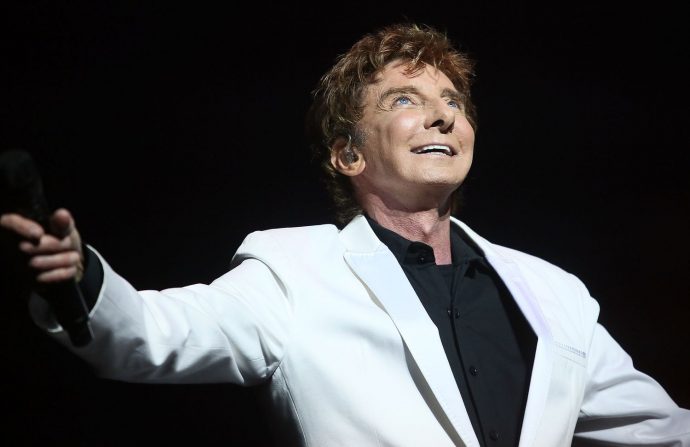 There had been rumors about the “Mandy” singer since the beginning of his career. (Manilow got his start playing piano in gay bath houses alongside Bette Midler. But he didn’t officially come out until this year.

“I thought I would be disappointing them if they knew I was gay. So I never did anything,” the 73-year-old singer told People. “When they found out that Garry and I were together, they were so happy. The reaction was so beautiful. I’m just so grateful for it.” 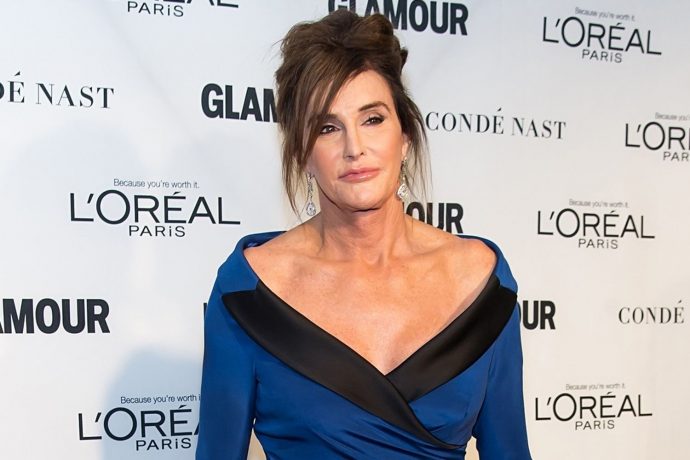 At age 65, the former Olympian instantly became the most famous transgender person in America when she disclosed her gender identity publicly in an interview with Diane Sawyer in April 2015. She appeared on two seasons of the E! reality show I Am Cait, and has been criticized for her Republican politics.

Jenner is slated to sit down with Sawyer again on April 21, to coincide with the release of Jenner’s new memoir, The Secrets of My Life. 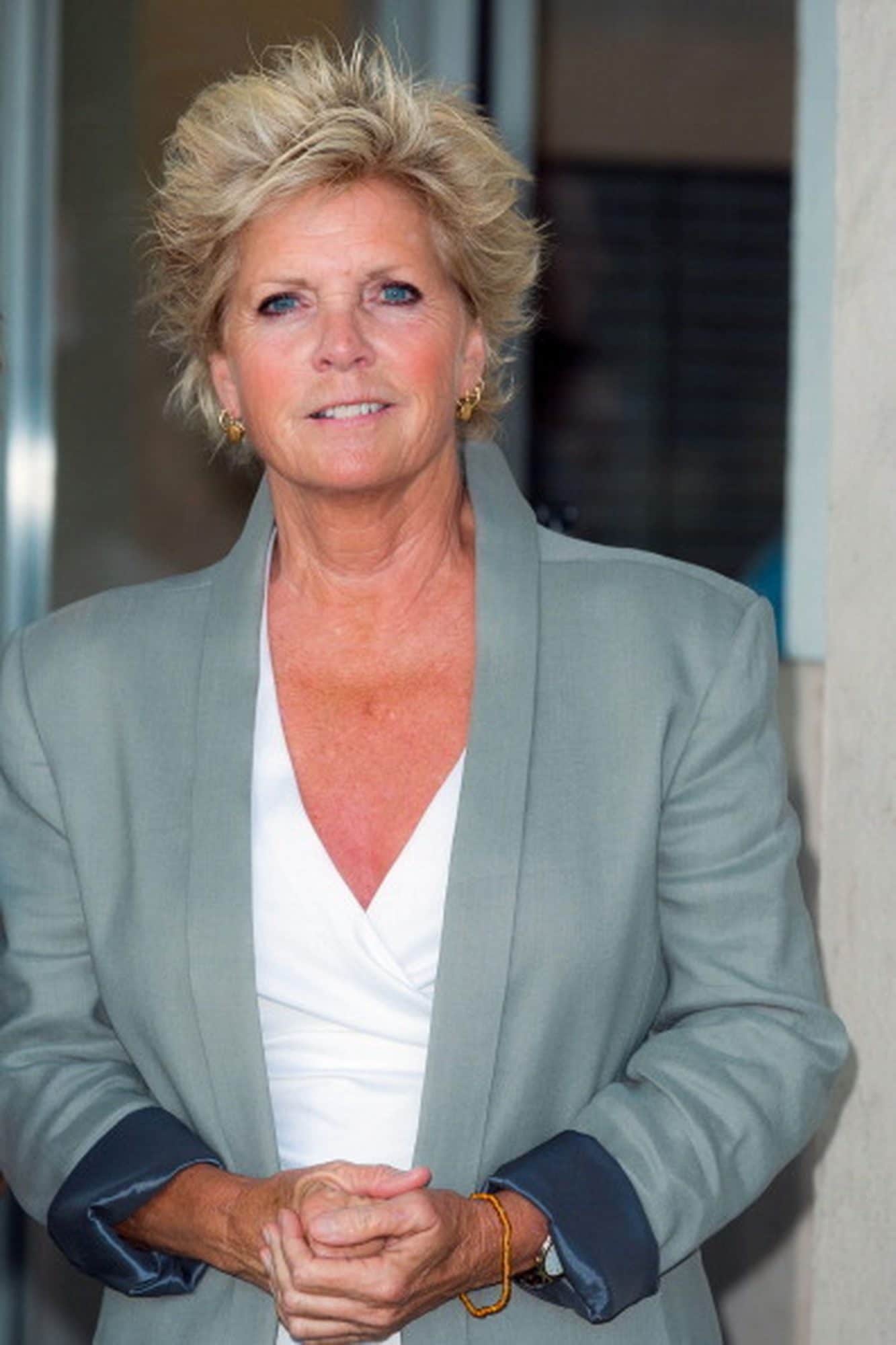 The veteran sitcom star was famously married to actor David Birney, but came out as a lesbian in 2009 and married partner Nancy Locke.

“I feel like I’m being honest for the first time,” Baxter said at the time. 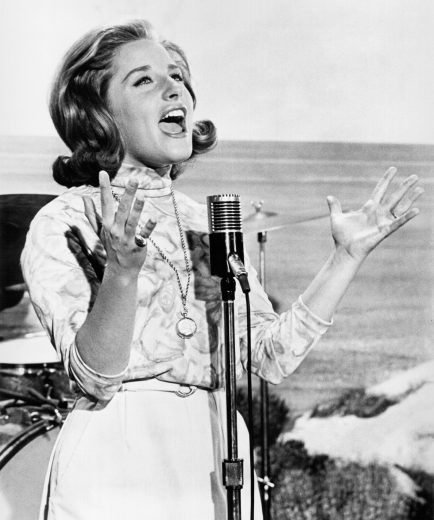 With hits like “It’s My Party” and “You Don’t Own Me,” Gore was a teen pop sensation in the 1960s. But it wasn’t until 2005, a year into hosting the LGBT newsmagazine In the Life, that she came out as a lesbian. 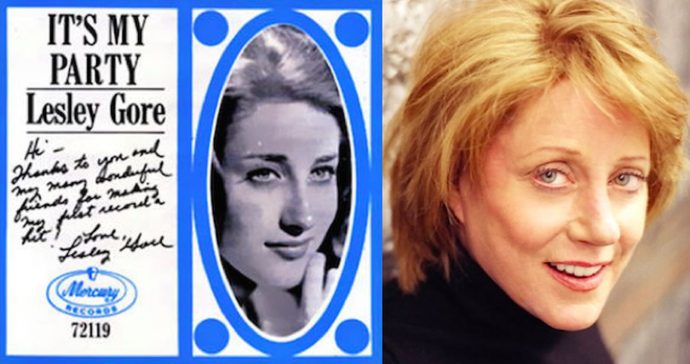 “I just kind of lived my life naturally and did what I wanted to do,” said the late singer, who’d been with jewelry designer Lois Sasson since 1982. “I didn’t avoid anything, I didn’t put it in anybody’s face.” 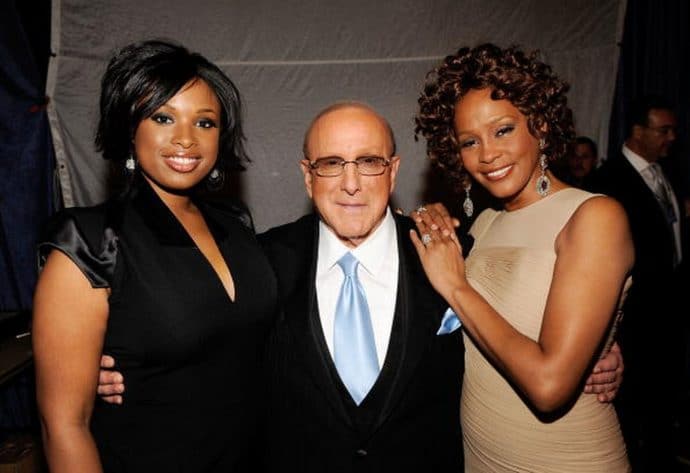 The man who gave us Whitney Houston and Barry Manilow stunned readers when he came out as bisexual in his 2013 autobiography, The Soundtrack of My Life. He was 80 at the time, but told Katie Couric he hoped his coming out would lead to “greater understanding” of bisexuality. 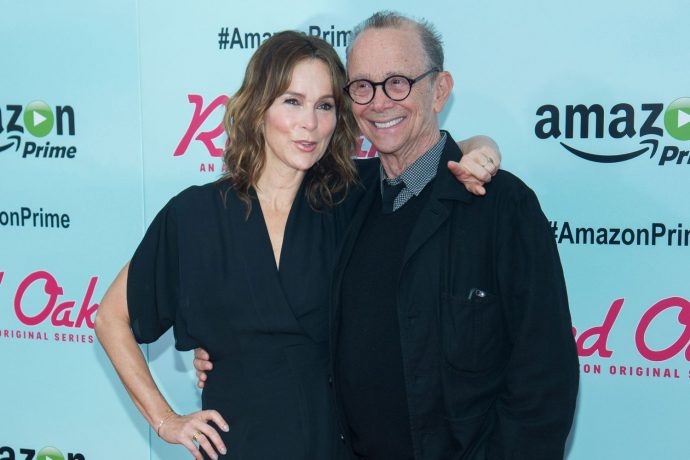 The world said willkommen, bienvenue, welcome to an openly gay Grey in 2015, 42 years after he won the Oscar for playing the libertine emcee in Cabaret. “I don’t like labels, but if you have to put a label on it, I’m a gay man,” he told People.

Grey was previously married to Jo Wilder from 1958 to 1982, and the couple had two children: Actress Jennifer (Dirty Dancing) and chef James. 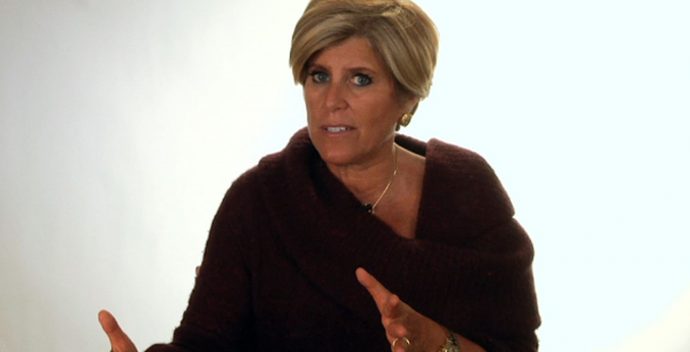 The financial guru came out in 2007 in an interview with the New York Times magazine, where she discussed being a “55-year-old virgin” and her relationship with partner Kathy Travis, a co-producer on The Suze Orman Show.