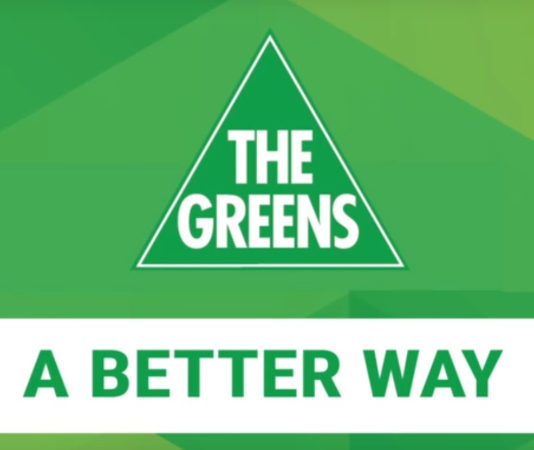 The Australian Greens Party in New South Wales, have apologised for the inclusion of an anti-trans article that was published in their member’s magazine. The article which was written by Margot Oliver, a member of the party’s Marrickville branch was titled “sex, gender, women and The Greens,” and is reported to have suggested that trans […]