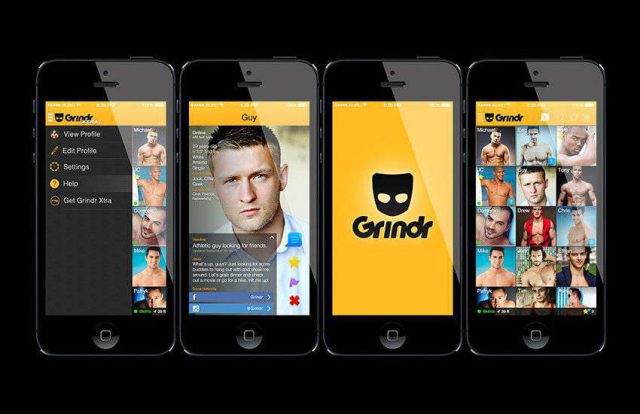 A third man has been charged with what prosecutors described as a ‘gruesome’ crime in Dallas, Texas. A gang of young men used Grindr to trick gay and bi men to meet, before they abducted, assaulted and robbed them.

The crime spree took place in early December 2017. Two men have previously been charged in connection to the crime. On Tuesday, a third, faced charges in court.

Daryl Henry, 22, is charged on nine counts. These include conspiracy to commit hate crimes, kidnapping and carjacking.

reports that a total of nine victims have been identified. Police acted after one of the nine managed to escape his captors and call 911.

Information on the gang’s alleged activities when two other men were charged in January.

The victims were aged between 19 and 57, with most under 30. They believed they were arranging to meet up with a 19-year-old Latin man.

When police showed up at the Chariot Road apartment where the escapee had been held, they found four other men lying face down in an empty bedroom.

The face of one man was covered in blood. They told police their abductors had fled from a back door just before officers showed up.

After arranging to meet via Grindr, the men were forced at gunpoint to go to ATM machines, robbed, pistol-whipped, beaten and sexually assaulted. At least two were smeared with feces and urinated on. Their abductors yelled gay slurs at their victims.

Another victim reports that one of the attackers tried to force him to perform oral sex. Another was sexually assaulted with an object.

The two men previously charged in relation to the crimes are Daniel Jenkins, 19, and Michael Atkinson, 24.

Atkinson pleaded guilty in March in a plea deal to ensure he serves no more than 23 years maximum in prison.

A third man, Pablo Ceniceros-Deleon, 18, of Dallas, was also charged. However, after being released on bond, he disappeared and is now a fugitive. A fifth man is also being sought by police. He remains unidentified.

Prosecutors allege Henry was tasked with standing guard over the victims while they were kept in the apartment.

Henry, who is taking medication for mental health conditions, pleaded ‘not guilty’ to the charges. US Magistrate Judge Irma Carrillo Ramirez turned down his request for bail, noting he lacks a stable home and could be considered a danger to the community.

He will return to court at a later date to face trial.

This is not the first time that men in the Dallas area have been targeted via Grindr. Last year, for tricking men to meet via the app and then robbing them at gunpoint.