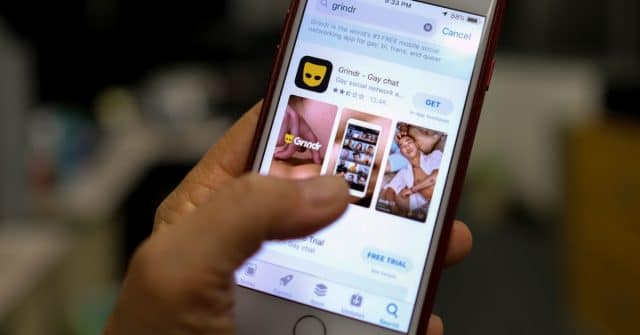 Grindr has been officially outlawed in Lebanon.

According to the Lebanon’s Daily Star newspaper, the country’s Telecommunications Ministry issued an official memo on May 24 outlawing the gay hook-up app.

The memo directs internet service providers to restrict access to the Grindr app by blocking the associated IP address and website.

According to the outlet, the app ceased working over the weekend on state-run internet provider Ogero, but other internet service providers are yet to enact the change.

Access to the app was previously briefly restricted in January.

At the time, the government denied reports that it had issued an official ban, and access was restored days later.

However, Lebanon’s Daily Star has published a photo of the May 24 memo.

LGBT group Helem said: “It seems that the Lebanese government and in particular the Ministry of Telecommunications has no interest in safeguarding freedom of speech and association in Lebanon and has issued a memo on Friday ordering a complete and total ban of Grindr in Lebanon which will slowly start to take effect.

“This is a gross violation of personal rights and freedoms. We were not deterred by previous bans and we shall not be deterred by this one, and we shall always continue our steady and stubborn march towards equality and inclusion.”

The group advised Grindr users to use a secure VPN service to circumvent the ban.

Gay apps such as Grindr are a vital lifeline for men who have sex with men in the region.

The legal status of homosexuality in Lebanon is disputed.

Article 534 of the Lebanese Penal Code prohibits sexual relations “contradicting the laws of nature,” though courts have quashed convictions relating to consensual acts between adults.

Although the country’s LGBT+ community has historically had more freedom than in neighbouring countries, authorities in Lebanon have cracked down in the past year.

In May 2018, police arrested the organiser of the annual Beirut Pride festival, forcing the cancellation of 2018 Pride event.