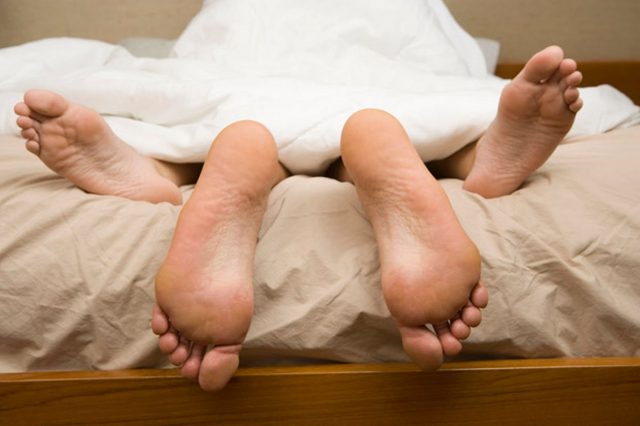 A new survey asked people from all around the world about their favorite sexual positions. The study was conducted by a team at Dr. Ed, an online doctor, and included roughly 2,000 people in the United States and Europe. Here’s what researchers found…

Doggy style rated the #1 preferred position for all men–gay, bisexual, and straight. According to the experts, the position “allows for deeper penetration,” making the G-spot easier to access. From there, both gay and straight men said missionary was their #2 choice, while bisexual men chose cowgirl as #2.

Check out the rest of the survey results.