Home Gay Life Guards Accused Of Doing Nothing As Gay Prisoner Is Repeatedly Raped By...

“This is malice. This is sadistic.”

A prisoner in Colorado was repeatedly raped as corrections officers did nothing, according to a lawsuit filed against the U.S. Federal Bureau of Prisons.

The unnamed inmate, who is gay, was terrorized by his cellmate at ADX Florence and mocked by guards when he revealed the abuse. 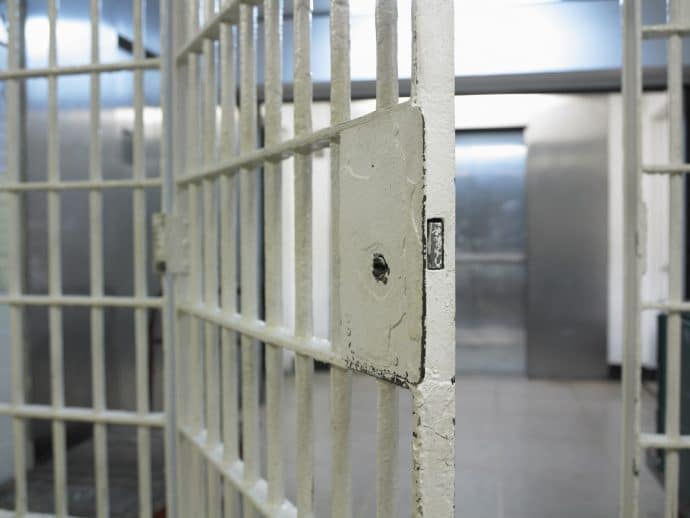 In August 2014, members of a prison gang called The Boys began threatening the 21-year-old and accusing him of being gay. The gang told him they would attack him if he didn’t go into segregation, but when he pleaded to be put in protective custody, prison officials did nothing.

One officer allegedly smiled at the request.

In October of that year, guards put the man in the same cell as William Mexican, a member of the Boys who openly taunted him. Over the next three days, Mexican reportedly beat and raped the man several times. Mexican also allegedly told the victim he once stabbed someone to death and threatened to do the same if he told authorities.

The gay prisoner repeatedly pushed a “duress” button but no help came. On October 10, he told officers Mexican had injured his rectum, ribs, bicep, chest, and face. An officer who took him to the hospital reportedly laughed at his account.

“This is malice. This is sadistic,” said the victim’s attorney, David Lane. “They set him up to be beaten and raped and that is exactly what happened to him.”

According to the suit, Mexican admitted he assaulted the victim because he didn’t want other prisoners to think he “condoned homosexuality.”

He was indicted in March 2015 on charges of sexual abuse by force and assault resulting in serious injury. His victim is seeking compensatory damages for physical and emotional pain and suffering, as well as a punitive award, from the bureau.