Home Gay Life Guess How Many People Still Think You Can Catch HIV From A... 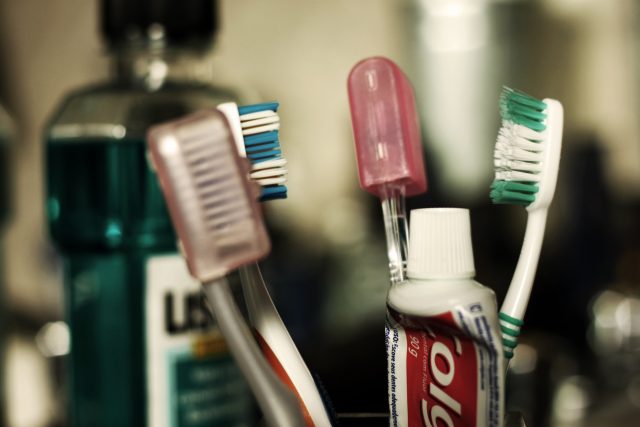 According to a recent survey, roughly a third of people in Britain are convinced you can contract HIV by using the toothbrush of an infected person.

The study by YouGov also suggests one in 10 people think you can catch HIV by a hairdresser’s scissors, which… we’d never heard that particularly myth before.

The findings were released on December 1st as part of World AIDS Day to demonstrate that “inaccurate myths” are still very much entrenched in society in 2016.

The Irish Times reports the campaign was backed by actor Stephen Fry to inspire people to wear red ribbons to spread awareness.

“We saw our friends, lovers and families die,” he said, “and a generation of friends were lost and bright, beautiful lights were snuffed out before their time. As a community, we are still recovering from that awful time. But World AIDS Day gives us all a chance to reflect and come together to celebrate the real progress that has been made.”

We’ve come a long way since the AIDS crisis first emerged, when the nation was gripped by panic and fear. But it’s not over. While science has moved on, we can see today that inaccurate myths from the 1980s are still deeply entrenched in society, both in terms of how HIV is transmitted, and what it’s like to live with HIV.Misunderstanding of the virus can fuel stigma and cause immense distress for people coming to terms with an HIV diagnosis.”

“I wear my red ribbon as a way of remembering all those we lost,” said Fry. “We must never forget, and never give up the fight against HIV.”

The survey was carried out in October.