Home Gay Life Guess what the “mysterious substance” in those letters mailed to Straight Pride... 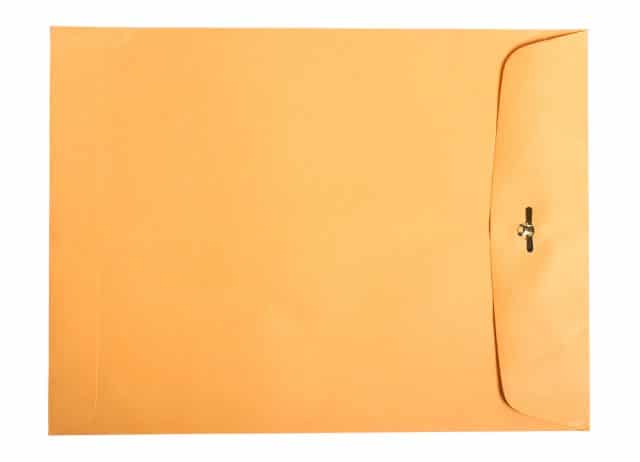 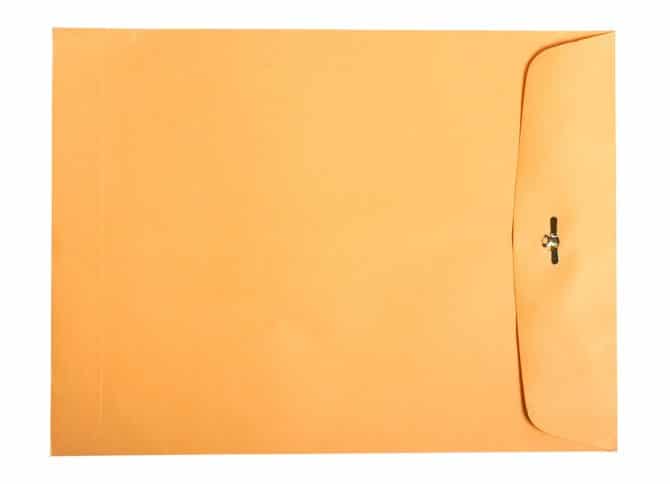 Investigators of unmarked envelopes containing a powdery substance sent to organizers of Boston’s “Straight Pride” have announced the packages did not contain a dangerous substance after all. Instead, they held only Bible verses… and glitter.

Super Fun Happy America, the organizers of the event, notified the FBI after receiving the envelopes earlier this week.

The Massachusetts State Police bomb squad, FBI and three area fire departments all converged on the scene to investigate the packages, suspecting they might contain a dangerous substance. You know, like anthrax.

“We, of course, called the police,” Super Fun Happy America president John Hugo said. “I mean, why would we open something like that?”

Hugo, along with two other organization volunteers, received the envelopes. Boston City Hall received a similar letter, though police have yet to connect it to the other mailings.

Despite the benign nature of the letters, Hugo has decried the mailing as one of intimidation.

“Even if it’s nothing in it, it’s still terrorism as far as I’m concerned because obviously it’s meant to intimidate us,” he said.

Boston Straight Pride has attracted controversy from its inception. John Hugo, as well as other members of Super Fun Happy America, have ties to the noted white supremacist group The Proud Boys.

Somewhat ironically, the group has also named gay provocateur Milo Yiannopoulos as the Grand Marshall of the Straight Pride Parade.