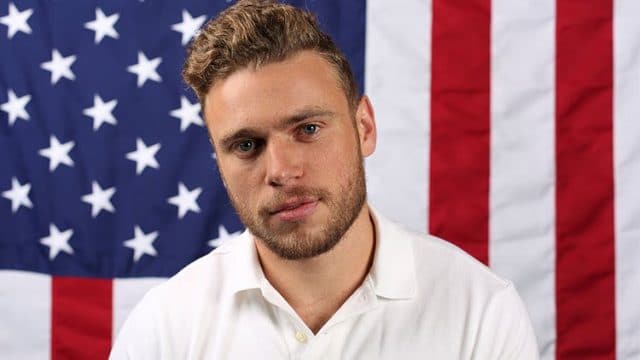 Olympic medalist Gus Kenworthy emphatically and happily professed his love for Dicks today, and quite frankly… we were wondering if he was going into a different career all of a sudden. 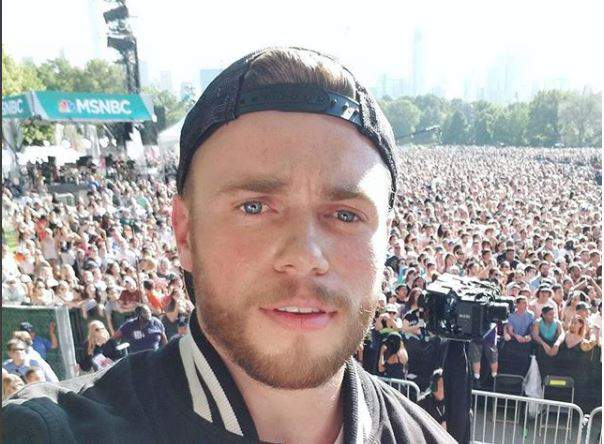 The tongue-in-cheek tweet that he made, where he unabashedly spoke about his love of Dicks isn’t about the male genitalia (at least for now), but more for the sporting goods store as they made the announcement today that they are pulling all assault-style rifles from their stores.

Gus shared Dick’s official tweet relaying this message, which also included them discussing how they sold Nikolas Cruz, the shooter who killed 17 people at a high school in Parkland, Florida, a shotgun back in November but it wasn’t the one he used earlier this month.

He also shared an update shortly after that included Dick’s official press release.

Of course, as serious as this matter is, several of his followers saw what he did with his double entendre and weren’t exactly mad at it. For instance…

He also had another message for his haters which technically is the name of a restaurant but gets the point across wonderfully.

me to my haters pic.twitter.com/B1rp01zsCy