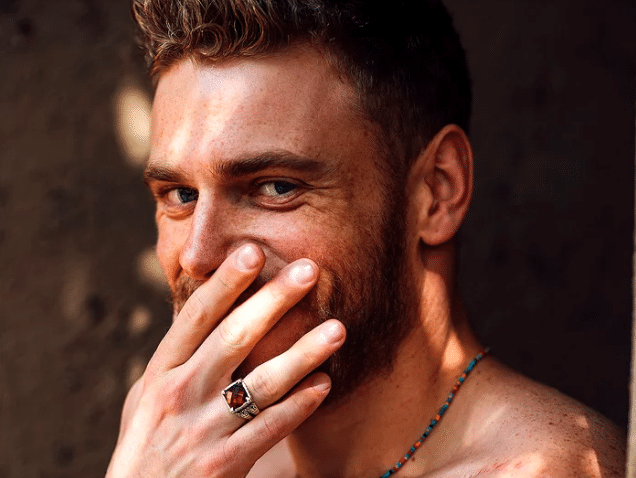 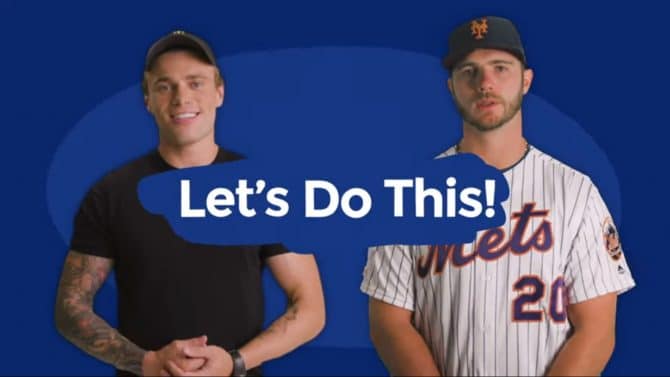 Olympic hunk Gus Kenworthy and baseball star Pete Alonzo have announced a new coupling. The two will team up to end cyberbullying as part of the Shred Hate program.

Young recruits who sign up at the group’s website, DoSomething.org, even have a chance to win a $5,000 scholarship.

Kenworthy has spoken forthrightly about his own experience as a target for bullying. As one of the first openly gay athletes to compete in the Winter Olympics, cyberbullies made him the brunt of provocation ranging from homophobic slurs to death threats.

Alonzo might seem like an unlikely ally, but as a player for the New York Mets, he jokes that his inbox fills up with hate mail every time he plays a rough game.

The Shred Hate program comes as a partnership between ESPN, Major League Baseball, No Bully and DoSomething.org.