Home Gay Stars Gus Kenworthy Is Just As Obsessed With The US Bobsledding Team As... 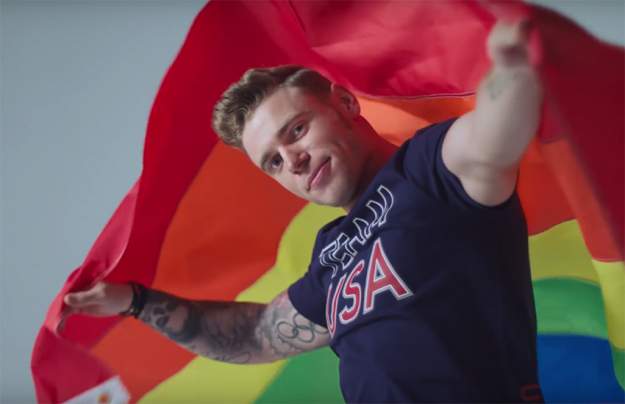 Earlier this month, we shared with you gay twitter’s collective discovery, fascination, and thirst for the US bobsledding team.

Now, we’re proud to share with you that Gus Kenworthy is a member of that collective thirst.

Kenworthy shared on Twitter that he’s most looking forward to meeting the athletes at the 2018 Winter Olympics. We can only hope someone takes pictures when the moment happens.

Them: What are you most excited for in Korea?
Me: Meeting the other athletes… ? pic.twitter.com/fbC7v2rc0z

Thanks @guskenworthy. We'll see you over there

Congrats on the Olympic selection. We'll see you over there. #PyeongChang

Of course, then many people had to share their thoughts on the idea. The consensus being, “Yes, please!”

Damn. I should have been an Olympian!

Make sure to meet Sam from the US Bobsled team. pic.twitter.com/n3Uu9xo096