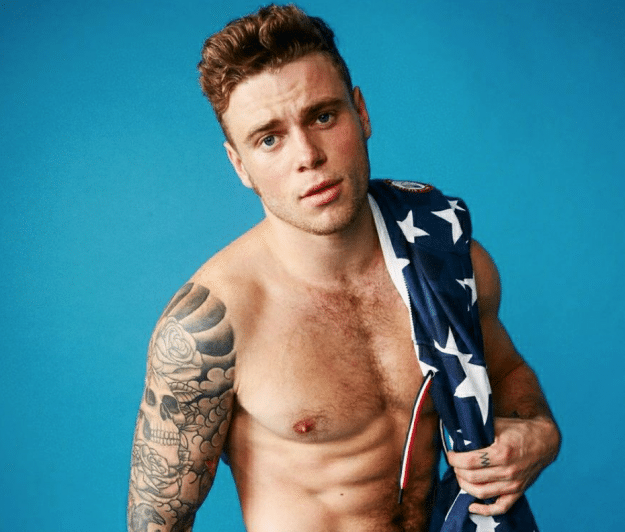 If Donald Trump invited Gus Kenworthy to the White House, would he accept the invitation?

The American freestyle skier made headlines when he came out in October of 2015.

Since then, his athletic career has flourished, and he’s gone on to rack up a slew of endorsements and sponsorships.

And now, he’s poised to make history as he becomes the first openly gay male athlete to compete in the Winter Olympics.

But although it’s customary for members of Team USA to be invited to the White House following the conclusion of the Olympics, Kenworthy said he would decline an invitation from the president.

In a new interview with TIME, he reveals:

“I have no interest in faking support. I don’t want to go shake his hand.”

Rather, his sights are set on winning gold, and setting an example for those who look up to him.

“I still have a lot to prove but it’s not even so much to myself now. It’s kind of like to everybody else. I feel in a way it’s this other demographic that’s watching me. It’s the LGBT community and like so badly I want to inspire that community and do well for them. I would love to win a gold medal and have that for my country and for my community and just be able to have that for me is a pressure that I want.”

Head to TIME to continue reading.