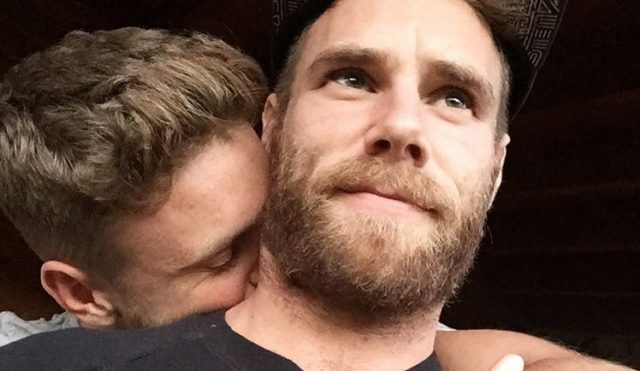 All together now: ‘Awww!’

Gus Kenworthy and Matthew Wilkas have been serious #RelationshipGoals for a while now, and the couple left fans ‘awwing’ once again this week after Gus shared a series of adorable pictures of the pair together in honour of Wilkas’s 39th birthday.

US Olympic freeskier Kenworthy, who came out as gay in 2015, less than a year after winning silver at the Sochi Winter Games, took to Instagram to wish his actor boyfriend a happy birthday on Thursday as he apologised for not being able to spend the day with him.

“Matt! It’s your birthday!!! AND it’s the premiere of your show NY is Dead at the friggin Tribeca Film Festival! That’s so cool!,” 25-year-old Gus wrote.

“I’m sorry I can’t be in New York to celebrate with you but since we aren’t together here are a bunch of photos from when we have been!

“Happy bidet! I miss you and love you and all that gross stuff!”

Matt! It's your birthday!!! AND it's the premiere of your show NY is Dead at the friggin Tribeca Film Festival! That's so cool! I'm sorry I can't be in New York to celebrate with you but since we aren't together here are a bunch of photos from when we have been! Happy bidet! I miss you and love you and all that gross stuff! ❤️????????

Gus, who began dating Gayby star Wilkas began around the time he came out publicly in October 2015, spoke candidly about the pair’s relationship in an interview with OUT last December, revealing that despite being very much loved-up, he and Matthew weren’t keen to settle down anytime soon.

“I was in a relationship from 18 to 23, and I still haven’t really experienced that much sexually,” Gus revealed. “I wouldn’t want to ever sacrifice my relationship with Matt just to go out and get that out of my system, but we’ve also talked about that and he doesn’t want to deprive me of experiencing anything while I’m still young.

He added: “I don’t necessarily know what that means. We’re not in an open relationship and we’re not breaking up. But we’re also not getting married.” 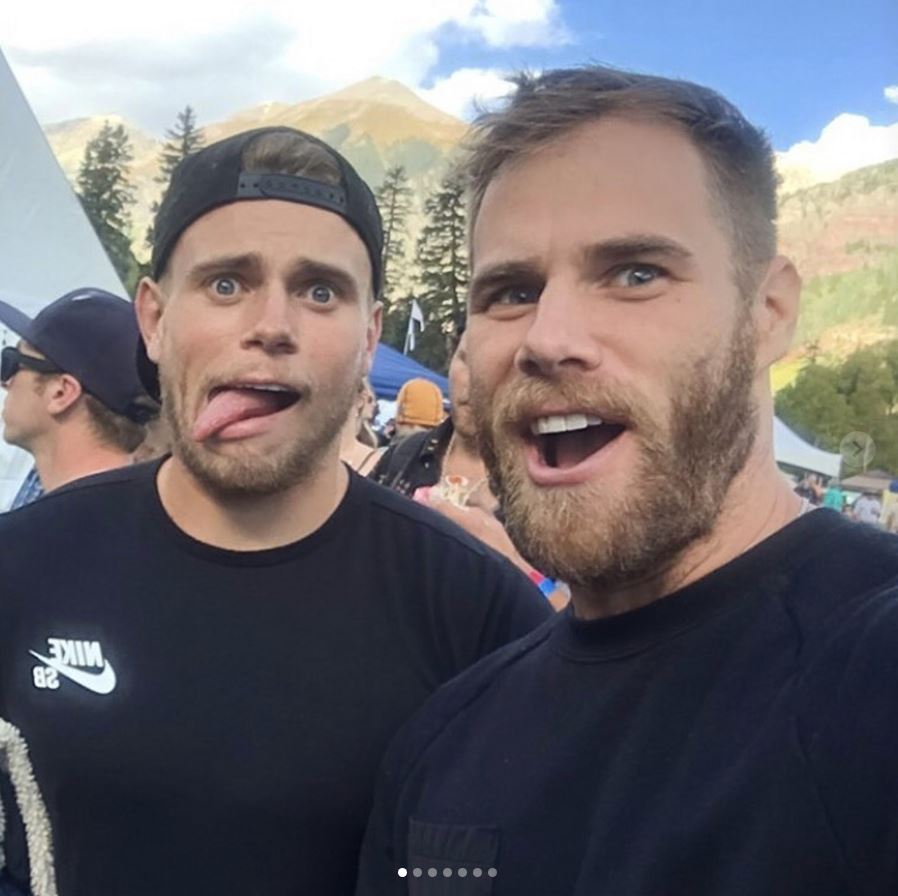 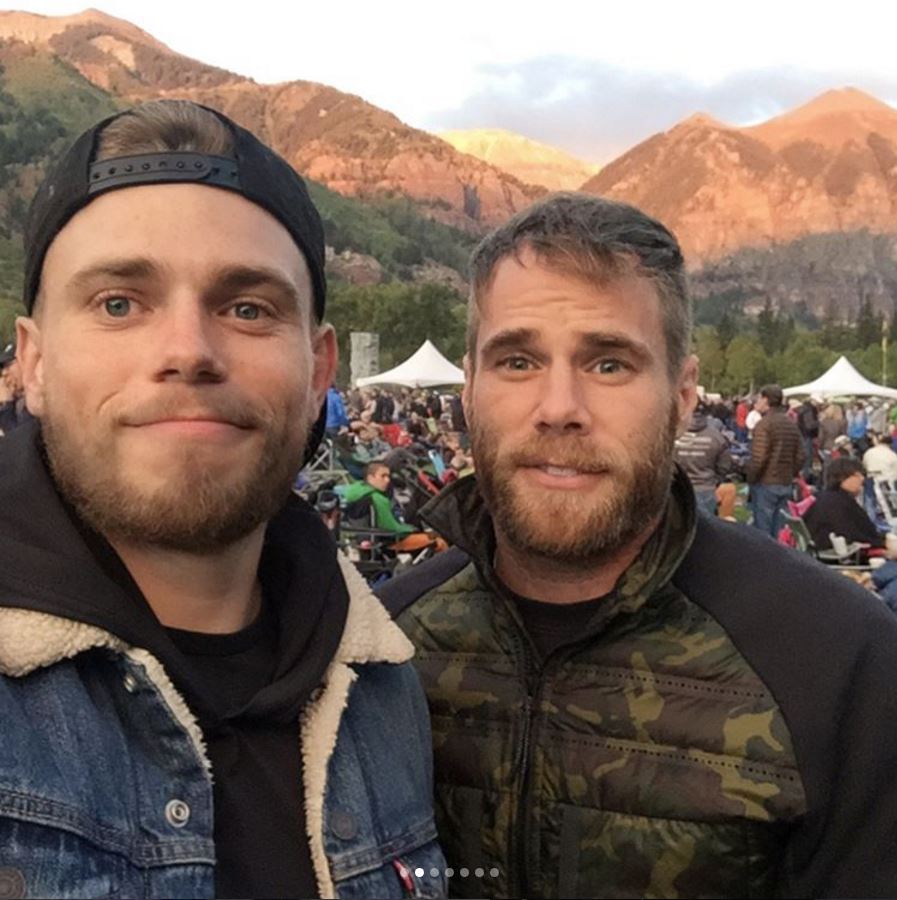 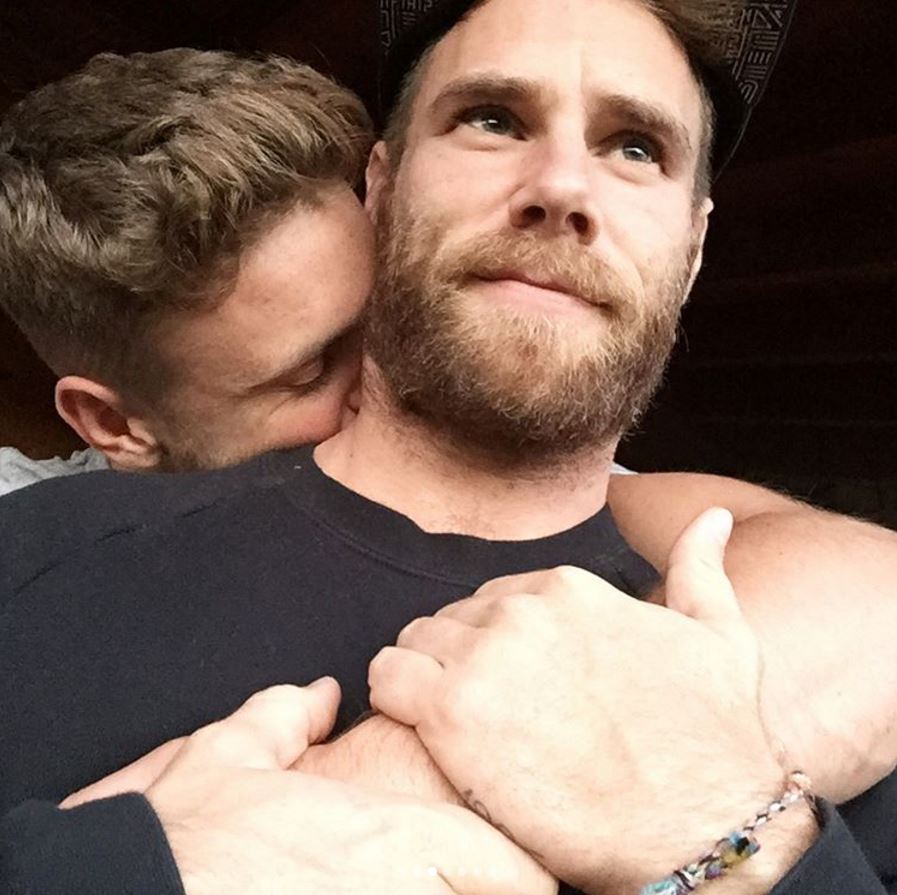 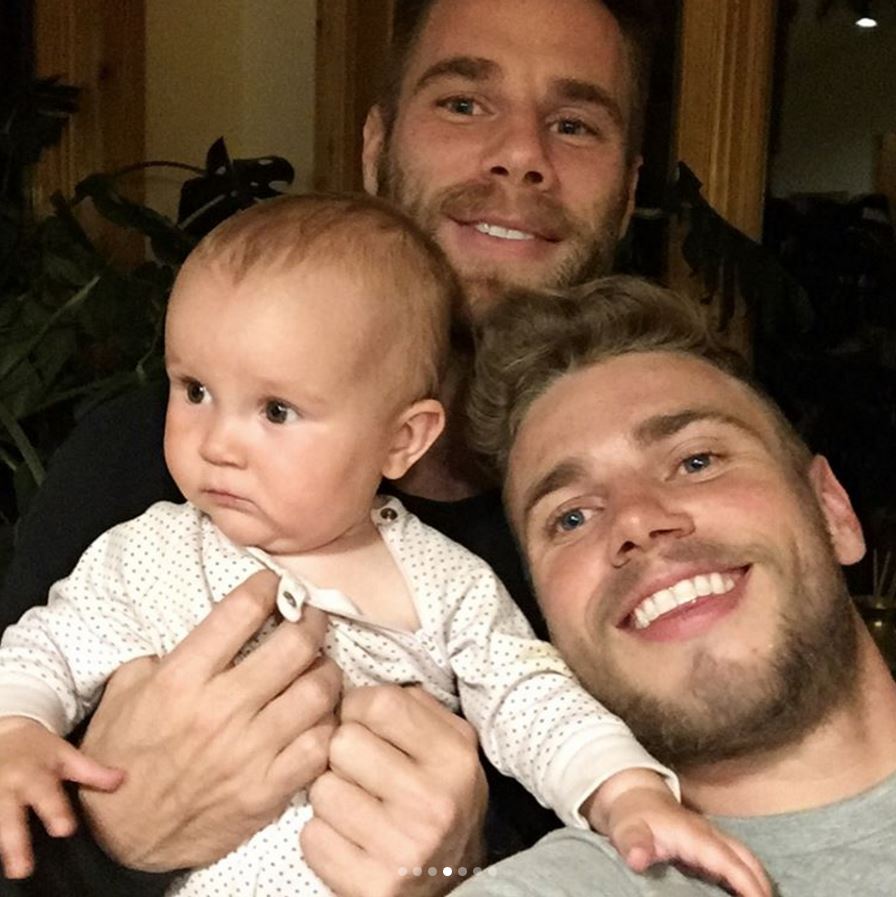 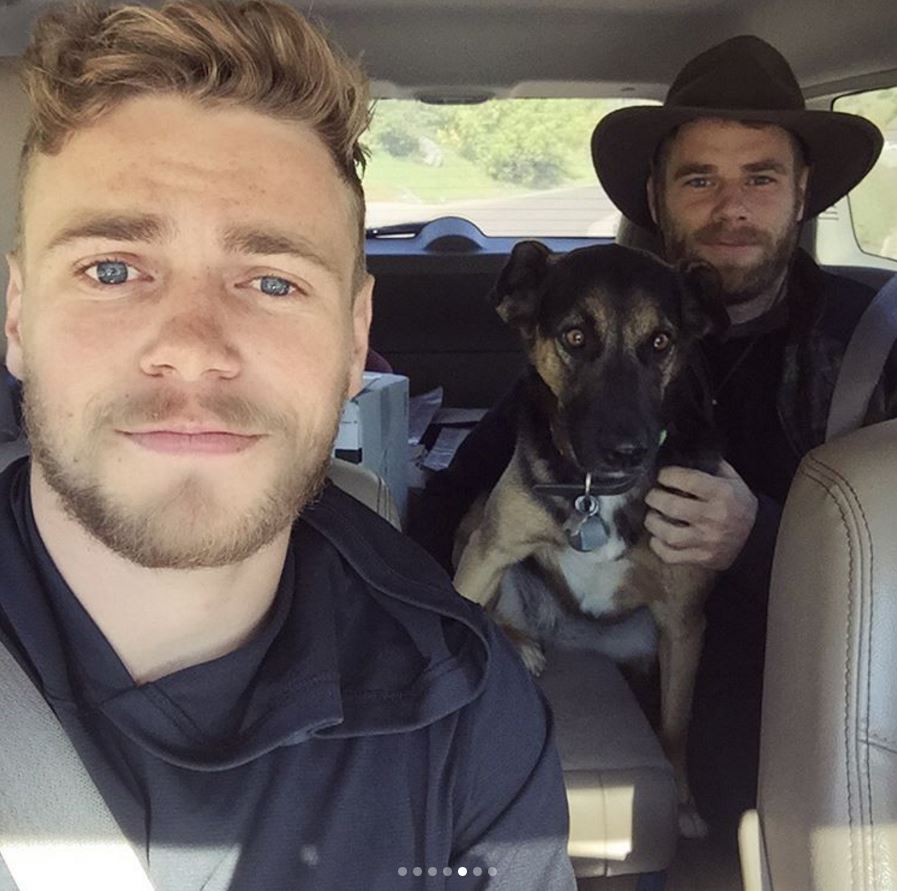 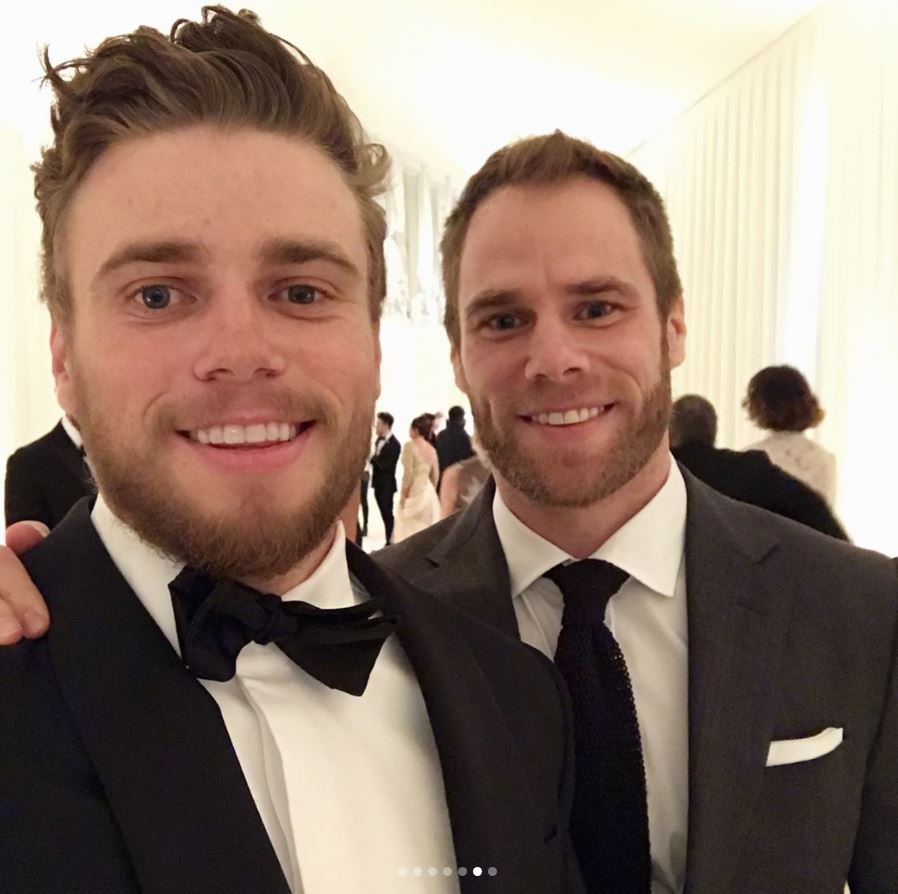 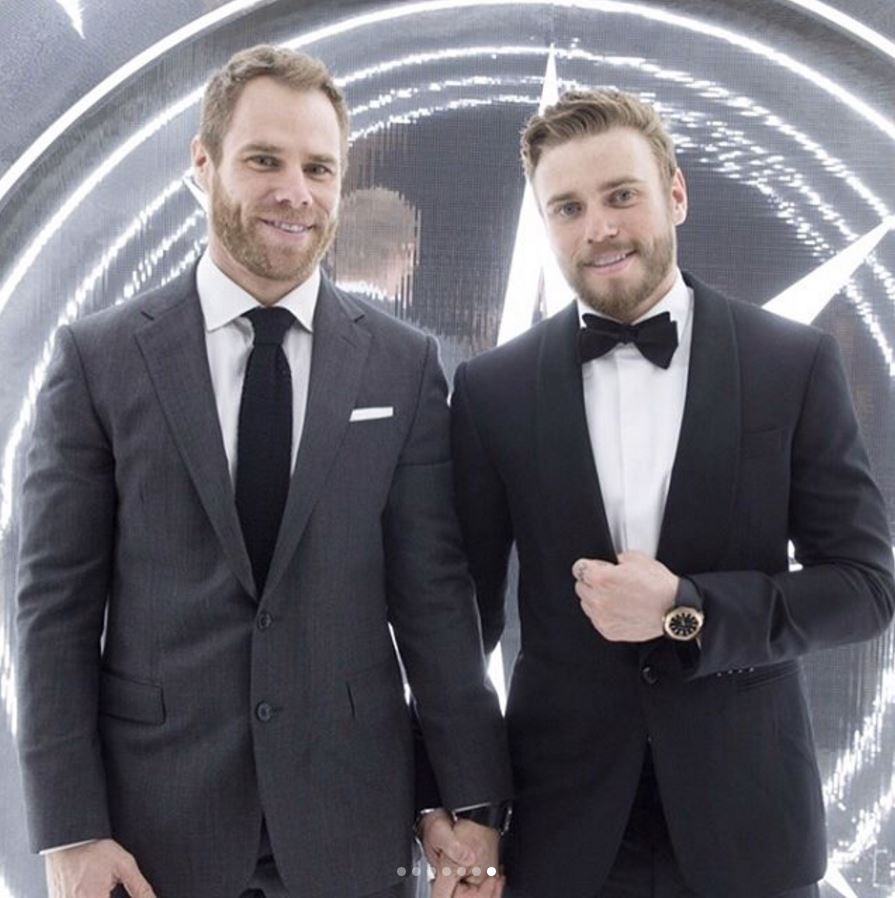