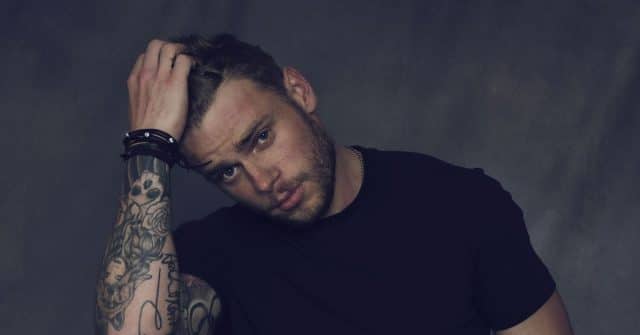 If you’ve ever been on the internet for more than ten seconds, you know it’s a terrible place. But now world champion freestyle skier Gus Kenworthy and surefire National League Rookie of the Year Pete Alonso have taken on the challenge of making it better as spokesmen for the Shred Hate program.

Kenworthy is an Olympic silver medalist. Alonso smashed his way to the New York Mets rookie home run record before this season was even three months old. Apparently neither achievement was enough of a challenge for either one so they decided to try to end cyberbullying.

Shred Hate recruits young internet users to step up where social media platforms have failed by anonymously reporting cyberbullying and abuse across platforms like Twitter and Instagram. As further incentive to join the effort, DoSomething.org is offering all who sign up a chance to earn a $5,000 scholarship.

As one of the most prominent openly gay athletes on the planet, Kenworthy is all too familiar with how it feels to be on the receiving end of internet trolling, as he recently revealed that he was the target of cyberbullies as recently as the 2018 Olympics. At a time that should have been one of triumph, his experience was marred by a deluge of online homophobia and even death threats. 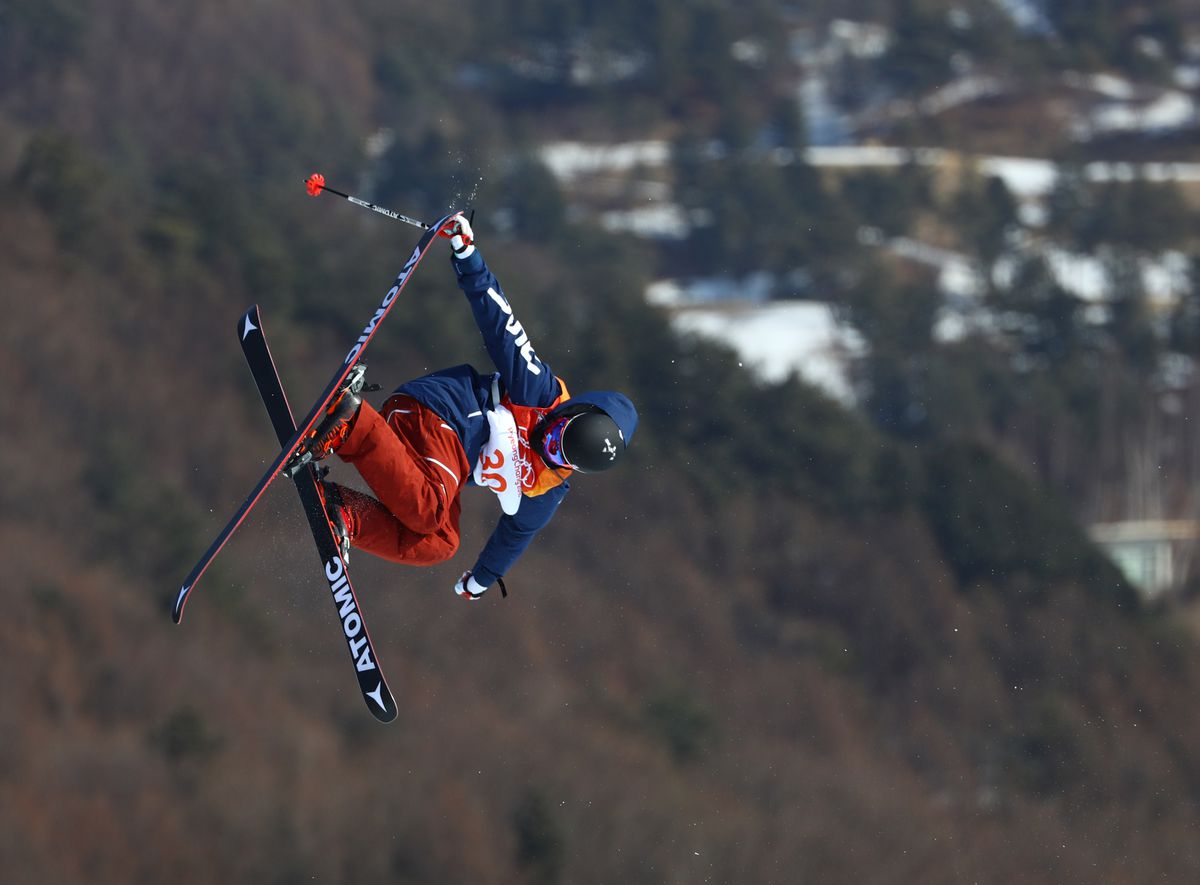 So it’s little wonder that Kenworthy stepped up to become one of the public faces of Shred Hate. And with a powerful swing that’s already made him one of the most exciting young players in baseball and the 2019 Home Run Derby champion, Alonso is a welcome ally. As he noted in the introductory PSA, if he has the temerity to go 0-for-4 on any day, his DMs are a worse place to hang out than the sewers in the movie “It.” 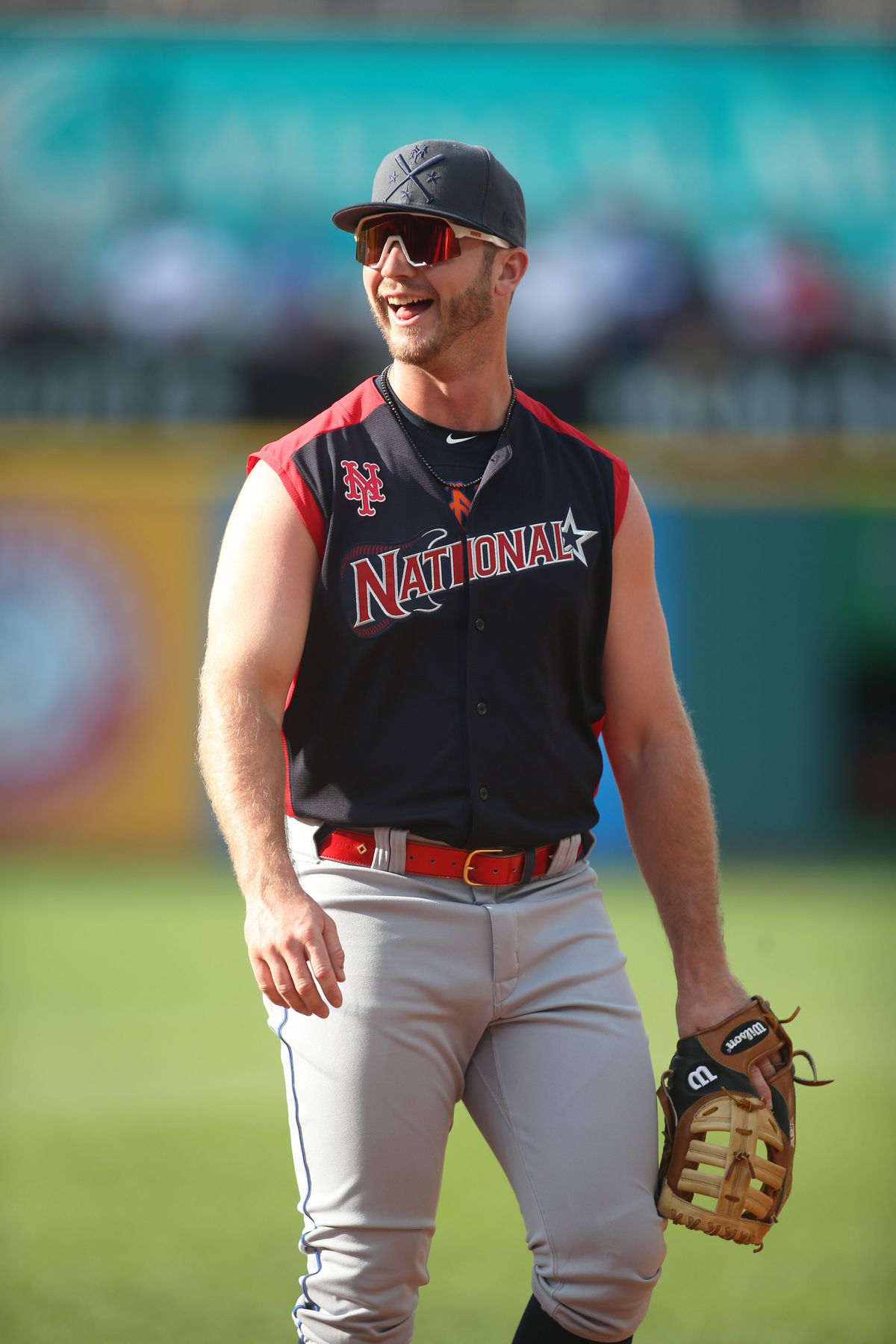 They are the most prominent faces of this anti-cyberbullying program but in order to be as effective as possible, they need others to join in. To become a part of the Shred Hate movement, sign up at this link or text “SHRED” to 38383. Every name added to the database helps make the internet a better place.