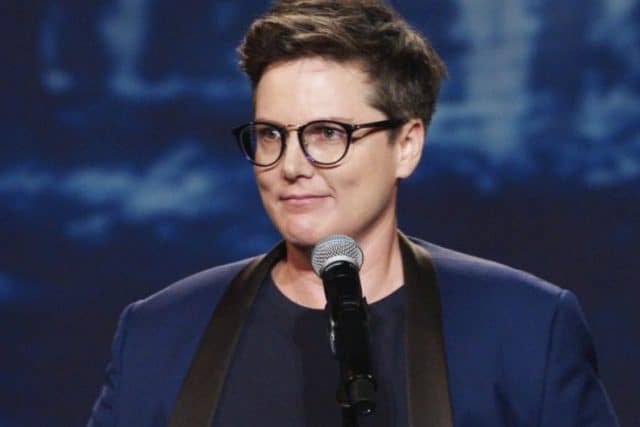 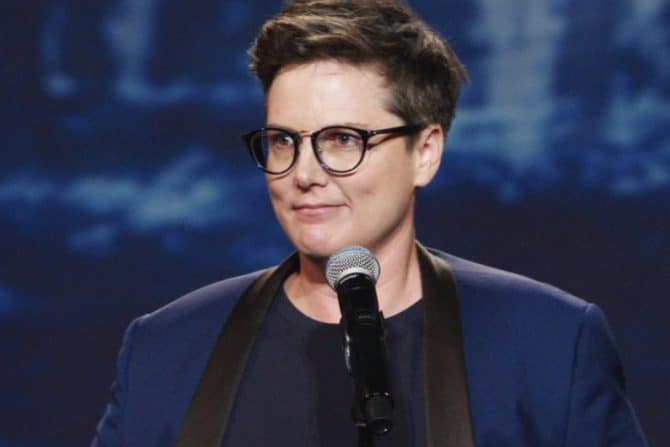 Gadsby’s Netflix standup comedy special Nanette became one of the most talked about comedy specials and was met with critical acclaim for its deconstruction of more traditional standup comedy. This shift caused some to question whether to categorize Nanette as standup or not.

Gadsby’s brilliantly written special provides completely unique social commentary on LGBTQ  and women’s issues as well as those of other marginalized people with soul-bearing honesty.

Female standup comedians are tapping into subject matter that has long been untouched in the male-dominated world of comedy. Comedians like Tig Notoro, Ali Wong, and Iliza Shlesinger have had successful Netflix specials devoted to topics told from a uniquely female perspective.

Hannah Gadsby’s 2018 Netflix standup special Nanette not only presents the audience with her experiences as a queer woman, it also downright destroys the medium of comedy itself. The special quickly became one of the biggest water-cooler moments of the year and opened up the conversation around cis, straight, white patriarchy in a sincere and personal way.

Gadsby claims in the show that she will be giving up standup comedy and the show is structured around this notion. She opens up about growing up in Tasmania where 70 percent of the population, including her family and loved ones, believed that homosexuality was sin and how difficult it was for her to get over her own homophobia when she realized she was gay.

Nanette is also where Gadsby confesses her frustrations with the comedy tradition. As a queer woman (she jokingly claims to identify as “tired”) she realizes that self-deprecating humor is harmful to herself and the various marginalized identities that she occupies.

Viewers and critics alike have raised the question of whether Gadsby is merely giving an unsanctioned TED talk due to the lack of traditional jokes in Nanette. This deviation from the comedic norm, however, is what makes Nanette as powerful and moving as it is.

Rather than relying on easy punchlines, Gadsby builds tension and finds the comedic release in her irreverence.