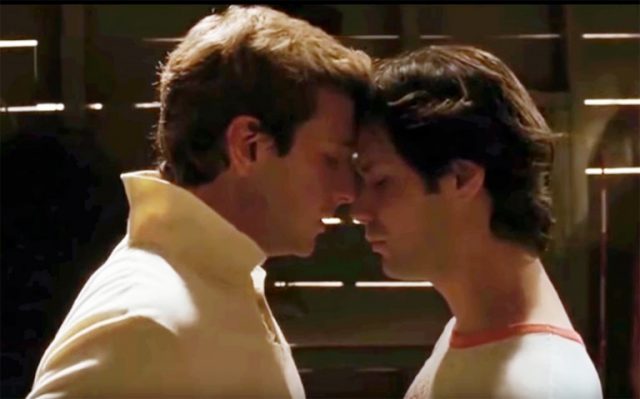 As well as being one of our ultimate crushes, Bradley has appeared in some of our favourite movies, from making us laugh in The Hangover Trilogy, to bringing us to tears in Silver Linings Playbook.

Although, the real reason we love him so much? For his role in cult classic movie Wet Hot American Summer back in 2001, and in particular, that sex scene.

In 2015, Bradley reminisced on his Wet Hot love scene on Late Night With Seth Meyers, and revealed that it wasn’t actually choreographed, joking about the “instant chemistry” he and co-star Michael Ian Black had together.

He said: “We put a lot of that sweat stuff on, you know, that glistening gel? I remember them applying it to Michael and thinking, ‘this is crazy’.

“The joke of that scene was to make it the one serious scene in the whole movie. The whole movies a joke, and then that one scene is set seriously, and lit well.”

You can remind yourself of that scene below – happy birthday Bradley! 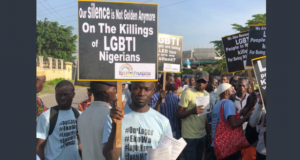 Brave Nigerians take to the streets to protest LGBTI violence

Nick Gayer
0
Even speaking up for LGBTI rights in Nigeria can get you into trouble A group of brave Nigerians have taken to the streets of the... 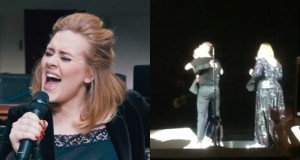 Nick Gayer
0
Do you remember gay couple who got engaged on the stage during Ellie Goulding concert? Now the same thing happened during Adele's show. Adele is...