The gorgeous star, who came out as publicly as gay last year, has provided us with nonstop eye-candy since he burst into the public consciousness in The CW’s Teen Wolf in 2011.

Colton announced his engagement to his boyfriend, Jeff Leatham, earlier this year. Despite only going public with his relationship last month, the handsome actor has now taken things a step further and appeared to reveal plans to start a family with his fiancé.

We’re celebrating his birthday with some of his hottest moments… 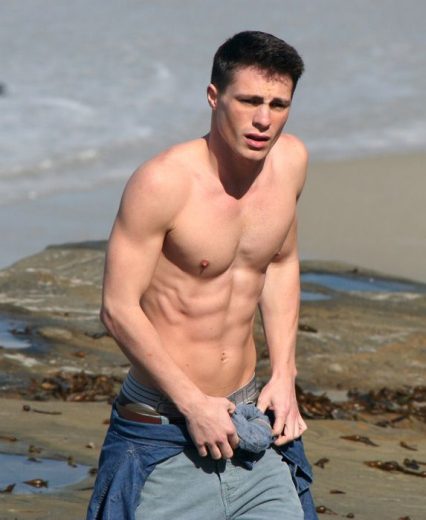 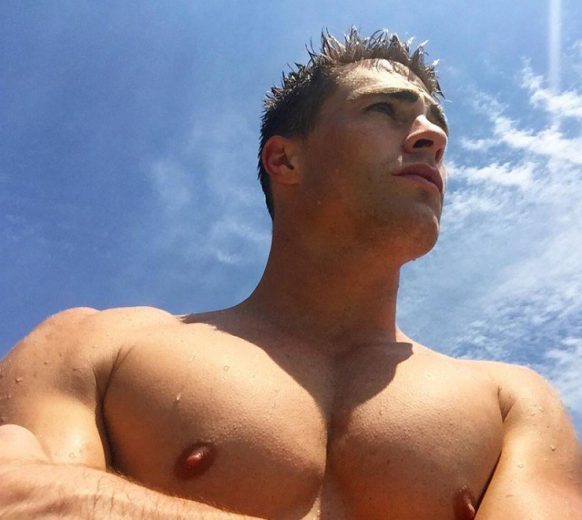