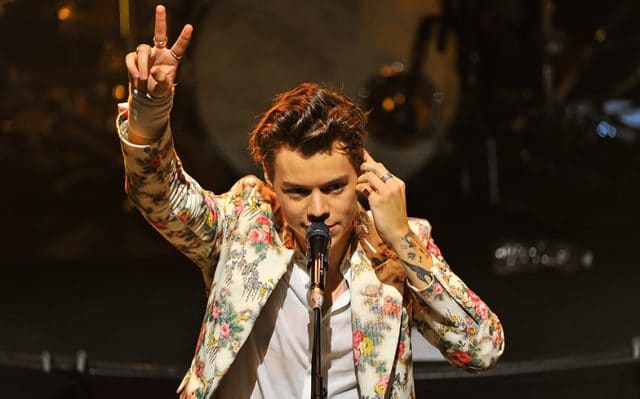 Harry Styles is in early negotiations to star as Prince Eric in Disney’s upcoming live-action adaptation of The Little Mermaid.

The former One Direction star is currently a favourite to take on the role and is in discussions with the studio. If cast, Harry will star alongside Halle Berry, who will portray Ariel, and Melissa McCarthy, who is rumoured to step into Ursula’s shoes.

Jacob Tremblay (Room, Wonder) and Awkwafina (Ocean’s 8, Crazy Rich Asians) will also have roles in the highly-anticipated Disney film, which follows other live-action blockbusters such as Aladdin, The Jungle Book and The Lion King.

Disney have confirmed that the new movie will feature beloved songs from the original animated classic, as well as new songs by Disney staple Alan Menken (music) and Hamilton creator Lin-Manuel Miranda (lyrics).

Production on The Little Mermaid is expected to begin in 2020, so don’t expect this one to hit cinemas for a while.

After One Direction’s split back in 2016, Styles released his self-titled debut studio album which debuted atop the charts in several countries, including Australia, Canada, the UK and the US.

The album’s lead single, Sign of the Times, also reached the top spot in the UK.

He later made his acting debut in Christopher Nolan’s war epic, Dunkirk, which became a massive critical and financial success, being deemed one of the greatest war films in history. Harry’s performance received positive reviews.