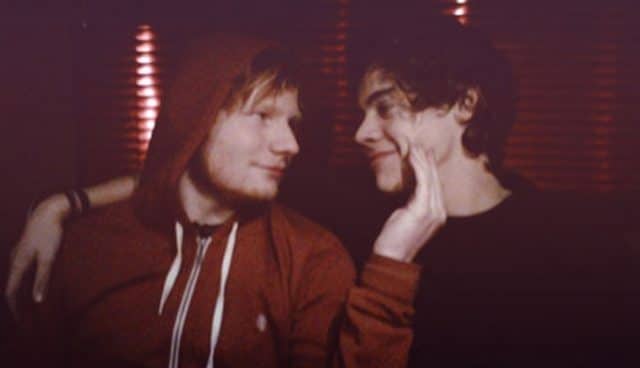 In a recent interview with New Zealand’s ZM Online, Sheeran was asked to confirm a rumor that his song “Little Things” was written about his famous friend’s small package. 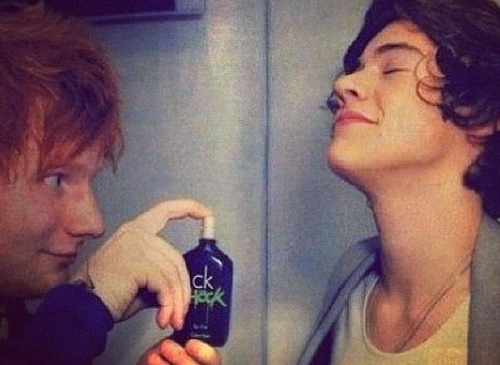 “He definitely hasn’t got a little thing, so, no, I did not write ‘Little Things’ about little things,” Ed replied about One Direction band member Harry Styles.

Sheeran also confirmed that it was indeed Harry in a nude photo that spread online back in 2012, featuring a young dude standing in a bathroom taking a dic pic. (You can check out that NSFW pic by clicking here) 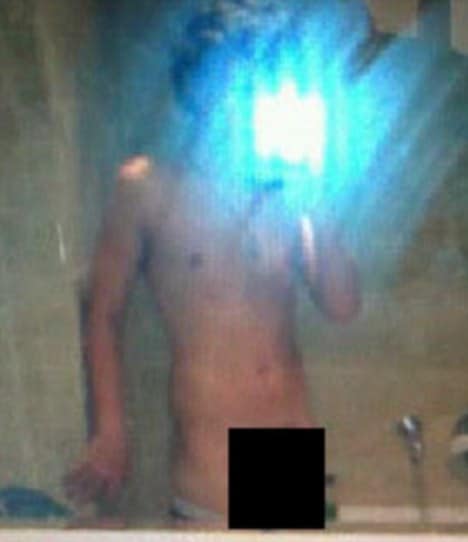 “Did you know Harry leaked that picture himself? He leaked his own picture….I think it’s amazing. He was just like ‘no one knows.’”

I guess we do now!

Watch the interview below: