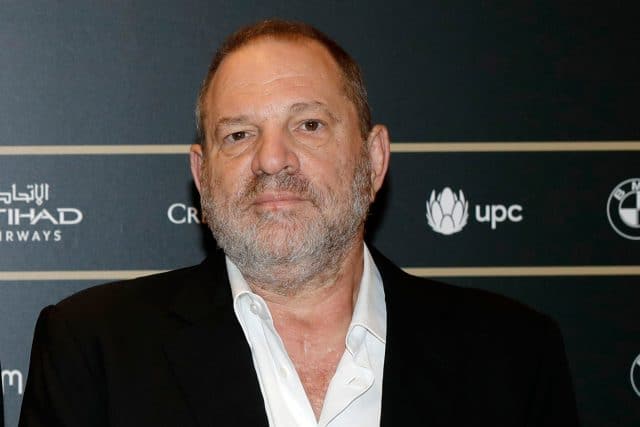 Harvey Weinstein’s fame doesn’t fall in the ballpark he wanted it too. Things are quickly becoming pretty weird for the notorious American film producer and film executive. After a series of sexual abuse accusations coming from world renowned actresses like Judy Garland, Kate Beckinsale, Gwyneth Paltrow, Rosanna Arquette, Cara Delevingne and even Angelina Jolie, two more are coming out with similar accusations.

Dominique Huett and Natassia Malthe are claiming now coming out as alleged victims of sexual abuse and Harvey Weinstein’s name pops out. According to Natassia Malthe, it all happened in 2008, when Weinstein entered uninvited into her hotel room, dropped his pants and told her he can get her a role in the upcoming film she was interested in. After she refused his sexual advances, he went on to force her, at which point Malthe declared that:

I laid still and closed my eyes and just wanted it to end. I was like a dead person. Afterwards I lay there in complete disgust. After he was done he put his pants back on and hurriedly left the room.

Dominique Huett reported a similar encounter during a supposed business meeting in 2010, when Weinstein requested her to perform oral sex on him. When she allegedly refused, Weinstein performed oral sex on her instead, after which he masturbated and left.

I didn’t know how to say no to someone like him at the time, which I regret. I wish I would have shut it down right there, like I did a few years earlier

These are just two of the dozen or more women who have filed complaints against Harvey Weinstein over the last month. Following the rape allegations, Weinstein was fired from his own company, while everybody is waiting for a verdict.