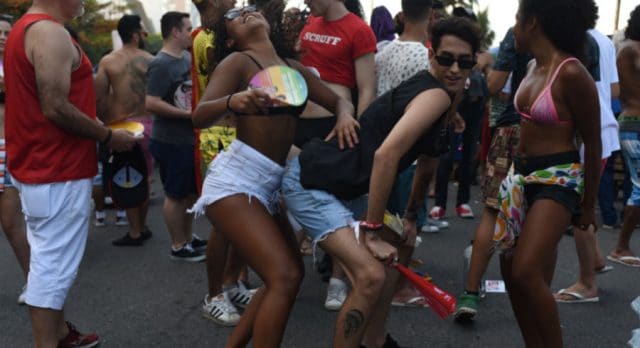 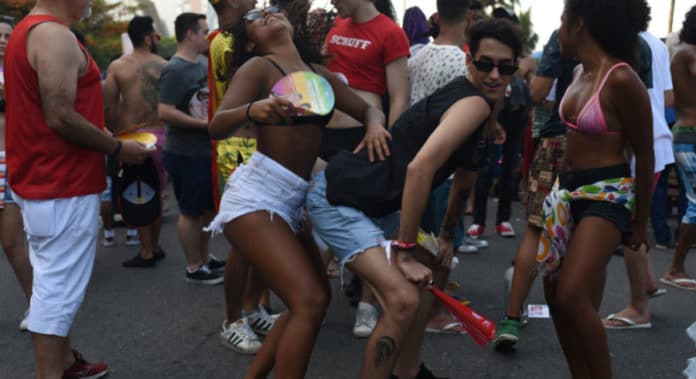 The majority of the judges in Brazil’s Supreme Court voted to make hate on gay people and hate on trans people a crime.

Six of the eleven judges in the Supreme Court voted in favor of the measure, and the other five will also vote in a further session on June 5.
Even though the legislation already has a majority, it won’t take effect until all of the judges have voted.

So, the decision means that such crimes will be punishable under specific LGBTQ+ legislation. 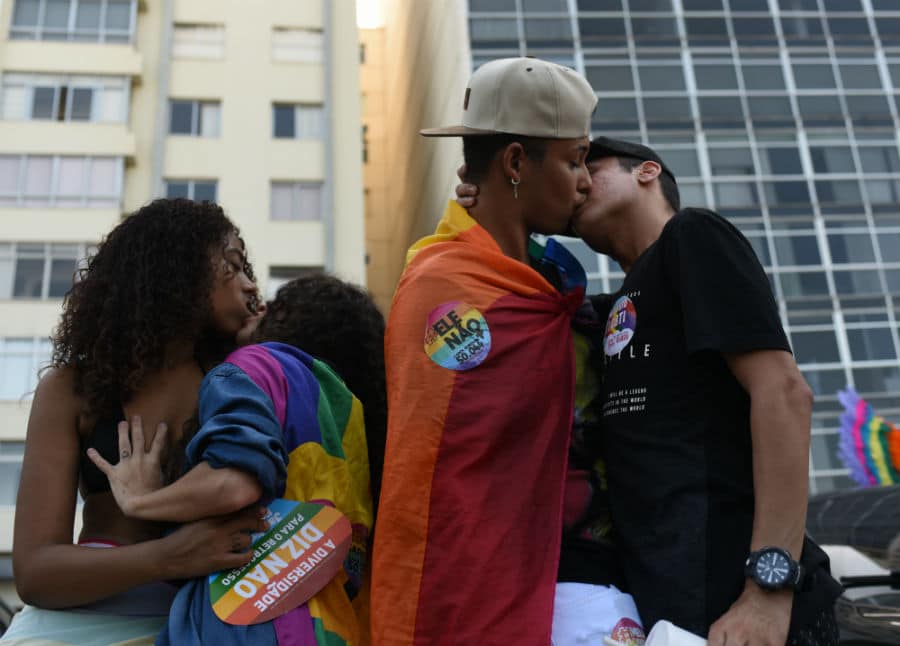 Hate on the base of one’s race has been punishable with prison sentences of up to five years in the country since it was declared a crime in 1989, and activists have been campaigning for LGBTQ+ groups to also be protected by a similar legislation. However, they have been met with opposition from conservative and religious groups.

The recent move has been praised by Grupo Gay da Bahia, the oldest LGBTQ human rights group in Brazil.

Brazil is the home of the largest Catholic community in the world, however, they are becoming increasingly challenged by the youth who wants to defend the rights of LGBTQ people.

The country legalized gay marriage back in 2013 in a landmark move, however, they elected President Jair Bolsonaro last year, who says that he is a proud “gay hater” and has declared that he would rather have no son than a gay son.

Many LGBTQ+ groups around the country feel the ruling has come at the opportune moment, given the fact that Bolsonaro is at the helm.