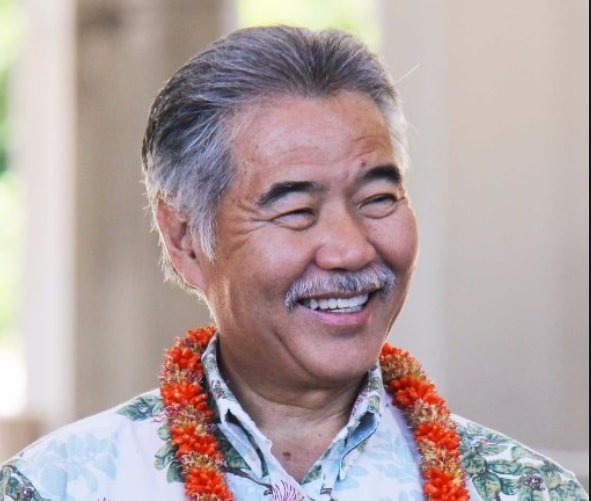 The governor of Hawaii signed three LGBTQ bills into law: a ban on the gay and trans panic defense, a conversion therapy ban, and another allowing nonbinary gender markers on state ID.

Governor David Ige (D) signed a law giving applicants a third option in addition to male and female for drivers’ licenses: an “X.” The new option will be available starting in July 2020.

“This measure returns us closer to the inclusive society of Native Hawaiians, which celebrated expressions of gender beyond masculinity and femininity,” said Khara Jabola-Carolus of the Hawaii State Commission on the Status of Women.

The state also banned the gay and trans panic defenses.

The gay panic defense is when someone commits a crime and says they did it because a person of the same sex hit on them and they panicked because their heterosexuality was effectively questioned, making it supposedly more understandable that they would act out violently.

The trans panic defense is when someone commits a crime and claims they did it because they engaged in or were about to have sexual activity with the victim before finding out they were transgender, making them question their heterosexuality or something.

The governor signed the bill into law on Wednesday.