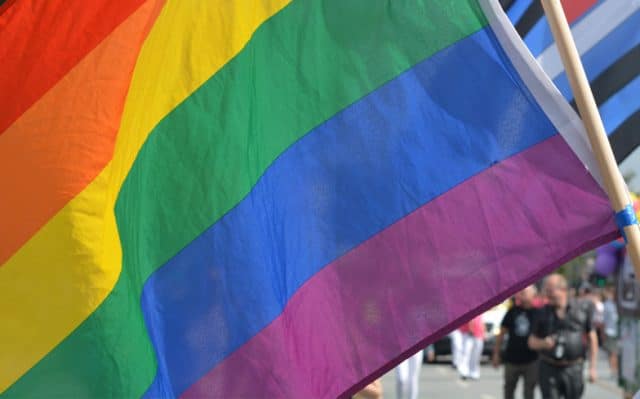 The state of Hawaii has become more LGBTQ-friendly, after it banned the ‘gay and trans panic’ defence in murder trials and also introduced non-binary options for driving licences.

The defence, which is mostly used in assault or murder cases, allows people to defend themselves by blaming the victim’s sexual orientation or gender identity as the reason for the attack.

Both bills are expected to come into force in July 2020.

With its ban on the ‘gay and trans panic’ defence, Hawaii has become the sixth state to ban it, after California, Illinois, Rhode Island, Nevada, Connecticut and New York. 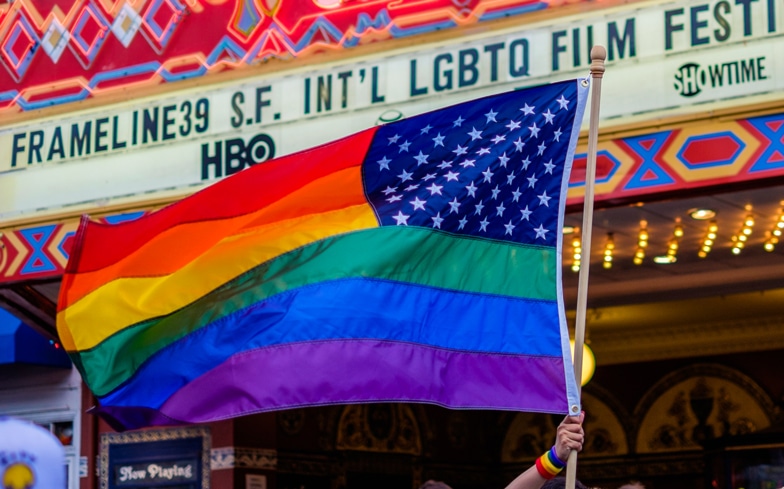 “Everyone can select an X option instead of M or F. Let the kids be their authentic selves!”

She added: “This wasn’t just about simple recognition of transgender folks by the mainstream. It was about decolonisation of the status of gender minorities and women, and taking a step to honour the inclusive society of Native Hawaiians.”

Stanley Chang, who introduced the bill, said: “As we all know, people have gender identities that may not fit neatly into the traditional stereotypes that we have, and we are sending a strong message today that no matter what your gender identity might be, you are welcome, and you have an equal place in our society.”

When New York Governor Andrew Cuomo, who has previously supported LGBTQ legislation including a ban on conversion ‘therapy’ for minors, passed the ban on the ‘gay and trans panic’ defence in his state, he said: “With the enactment of this measure we are sending a noxious legal defence strategy to the dustbin of history where it belongs.”

“At a time when hate crimes against LGBTQ New Yorkers – trans women of colour in particular – are on the rise, the urgency to act could not be clearer and we are sending a clear message to this community that we have their backs.”