Home Gay Life He Was Denied A Room To Rent Because He’s Gay — And...

“It’s totally against my God’s will. I don’t want this thing in my house.”

Caleb Gardiner recently returned to Vancouver and was looking for a temporary place to live while he continued apartment hunting.

He went on Craigslist where he found a bed in a shared room situation. In the post it said it would be an extra $10 a night if the occupant wanted to have someone stay over with them. Gardiner agreed and told the renter, who went by the name Jenny, that his boyfriend would be staying over.

That did not go over well with Jenny.

“When I used the word boyfriend, that’s when everything turned south,” Gardiner told BuzzFeed Canada.

Jenny texted Gardiner to tell him that he could not bring his boyfriend over and if he insisted on doing so she would refund him all of his money and ask him to stay somewhere else. 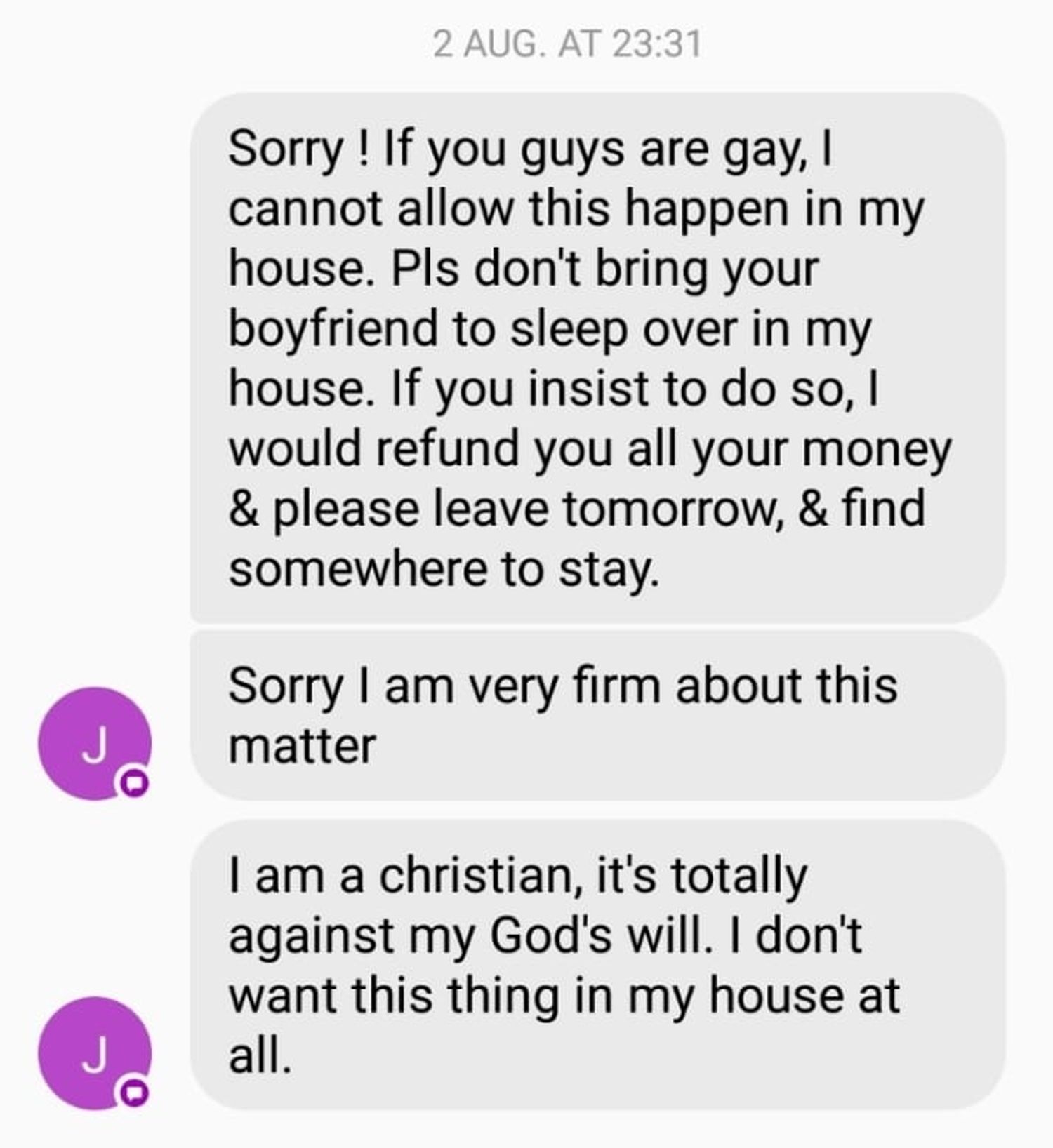 Gardiner told Buzzfeed that he was “outraged” when he was told he couldn’t let his boyfriend sleep over, but it turns out that according to Canadian law it is totally legal for Jenny to do this.

Section 10 of British Columbia’s Human Right Code says that if “sleeping, bathroom or cooking facilities” are shared, then renters are allowed to discriminate.

“That allows women to have another woman with them, that allows a Jewish person to have another Jewish person using their kitchen,” Robyn Durling, communications director for the BC Human Rights Clinic, told Buzzfeed. “It’s intended to say that yes, in certain circumstances when people are living in close proximity, there may be a need to discriminate.”

It is a similar situation in the United States. Currently, only a patchwork of laws offer any protections, and 50% of LGBT Americans live in states where they are at risk of being fired, evicted or refused service simply because of who they are or who they love.

Gardiner decided to check out of the shared room and Jenny refunded all of his money. 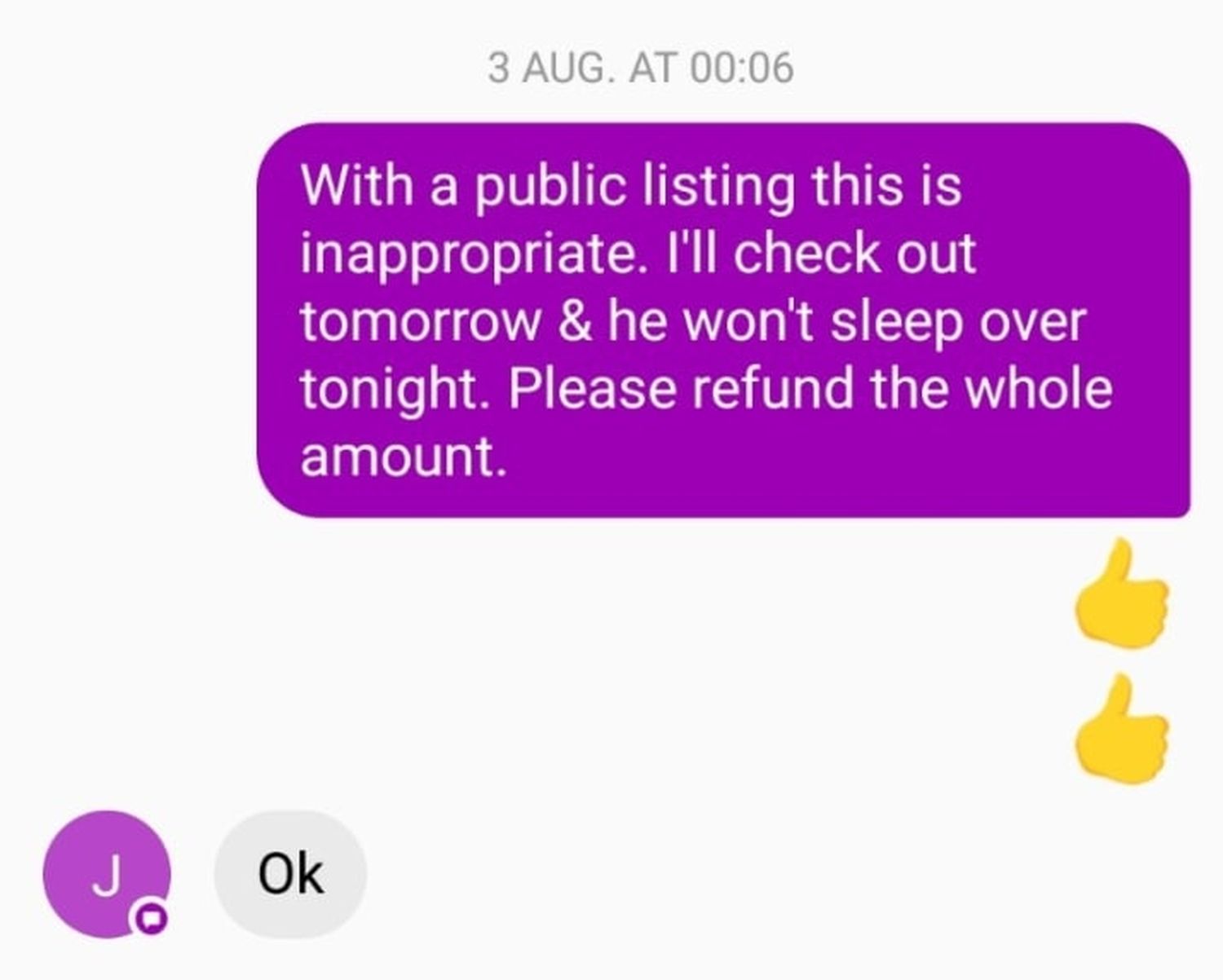 “Most people have been shocked and want to say it’s illegal,” said Gardiner. Sadly, it is legal, but hopefully his next living situation will be with someone a little more accepting.