Home Stories Her boyfriend is obsessed with male anatomy and watching gay videos, but... 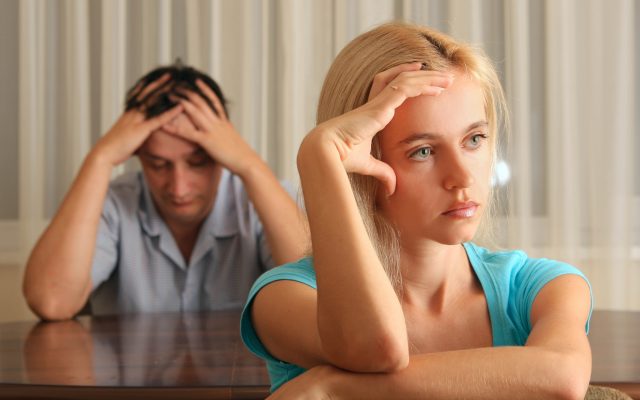 A 30-year-old woman says her 32-year-old boyfriend insists he’s straight but that he also has a fetish for phallus, watches gay adult films, and once hooked up with another dude, so she’s turning to Reddit for help.

Her boyfriend told her is all started when he went through “a cocaine phase and had thoughts of a penis arousing him–not a man.”

She writes, “He explored it and gave himself permission to hook up with a man and says it was never a real interest of his. He thinks that it’s not the man itself that’s attractive to him, but the penis.” She admits that she’s having “extremely conflicting feelings” about all this. She has no issues with LGBTQ people, and understands the concept of sexual fluidity, but she’s still bothered by the whole thing.

“I don’t really understand why,” she admits. “I have a concern that 10 years down the line, he’ll need to continue exploring these feelings. And on top of that, being completely honest, I feel very weirded out… which makes me ashamed because it goes against all my core beliefs.”

She concludes, “I think we’re going to try counseling to try to understand where the other is coming from… I think I need some help too. I love him and I want to accept him, but I’m struggling. Has anyone been in my shoes or his?”

As usual, the advice from the other Redditers is all over the map.

“I’m straight and happily married,” another guy says. “I think penises are hot, but have no desire to go outside my marriage to explore it in real life. Looking at them once in a while is all it really takes. I also do not foresee this escalating into something I have to do years down the road.”

“I read somewhere that, back in the day, the sight of another erect penis may have been a cue for other men to know that mating was happening in the area and to get on board,” a third person writes.

What advice do you have for this woman? Share in the comments section below…