Home Gay Life Here are the 10 queens we need to see on Drag Race... 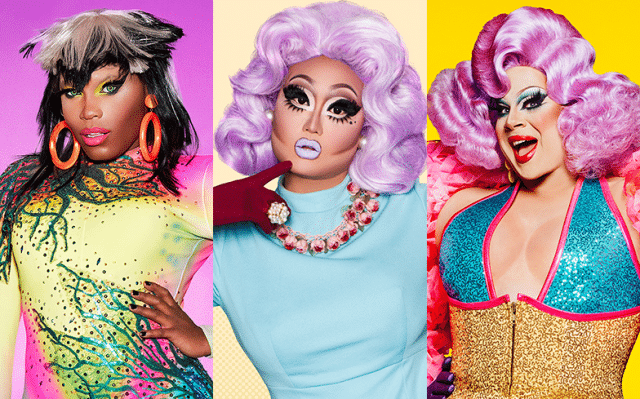 Yas, we know the 11th season of RuPaul’s Drag Race has aired its sickening lip sync showdown for the crown (condragulations Yvie Oddly!), but let’s face it hunties, another season of All Stars is on the way.

Last year, VH1 provided us with two sickening instalments of the Emmy Award winning series’ spin-off (as well as a regular season), both of which were some of the most discussed and controversial seasons in the show’s HERstory. Remember when Shangela lost the crown? And when Naomi Smalls shockingly eliminated Manila Luzon? Whether you agree with these decisions or not, you have to admit that you were positively cooped, gooped, gagged, all that.

Even though the British version of Drag Race will premiere later this year – and a 12th regular season has been confirmed – we have no doubt in our minds that casting of All Stars 5 is already underway. Last week, it was rumoured that season ten alum Miz Cracker was involved, after she cancelled her upcoming summer shows in Australia and New Zealand. So like All Stars 4, it could be arriving sooner than we think.

Here, we’ve provided a list of ten legendary queens who we think will slay All Stars. We’ve only included former competitors who are likely to be on, which is why contestants who have previously refused – such as Willam, Courtney Act, Pearl, The Vixen – are not included. Let us know what you think of our list and who we missed out – see below. 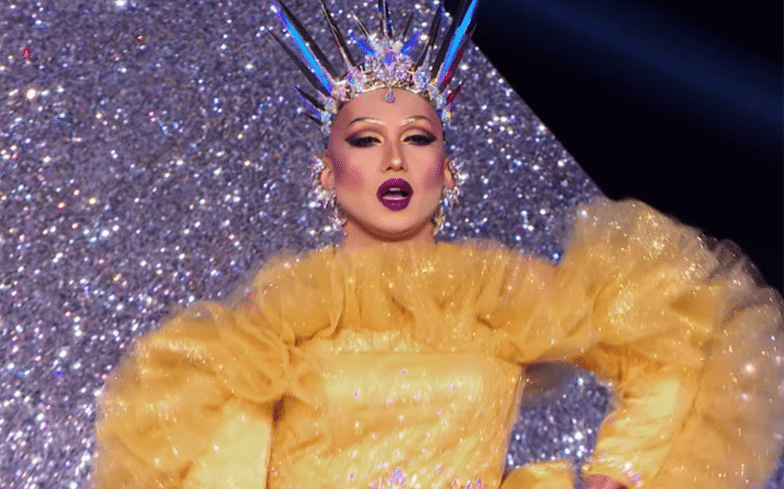 It’s about time surely? Ongina competed on the first ever season of Drag Race and became the original robbed queen when she was unjustly eliminated in the fifth episode by Bebe Zahara Benet (we say ‘unjustly’ because she shouldn’t have been bottom two). During her time on the series, Ongina won two main challenges, more than Nina Flowers and Rebecca Glasscock – both of whom reached the finale – and made a massive impact on audiences and created a much-needed discussion when she bravely came out as HIV-positive. Also, in the episodes (other than her elimination) where she didn’t win, she was high. Manila Luzon in All Stars 4 teas eh? When Ongina returned for the Drag Race season ten finale, she looked more beautiful than ever, serving OPPALANCE down, and ever since, fans have campaigned for the star to return. Could she become the second season one queen to snatch the crown? If anyone from that season can, it’s Ongina. 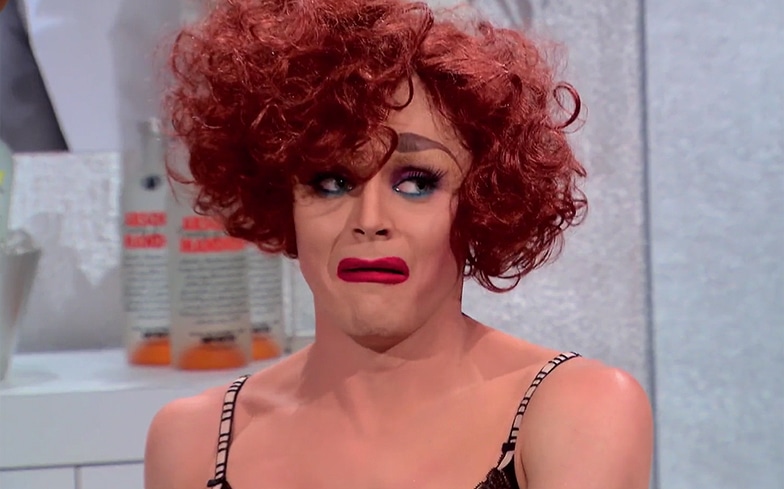 Challenges won: 0 (but who gives a fuck, it’s Tammie)

If Latrice Royale and Manila Luzon can return for a third time, why can’t Tammie Brown? The irreverent performer has provided us with some of the most iconic, gag-worthy, sickening moments of any Drag Race contestant. Remember when she called out RuPaul for not walking children in nature? Or when she verbally abused a Teletubby and demanded teleportation to Mars? What about the time she found a corpse? We’re not sure if she would take home the crown, but we have a strong feeling she’d be the breakout star and new meme queen. 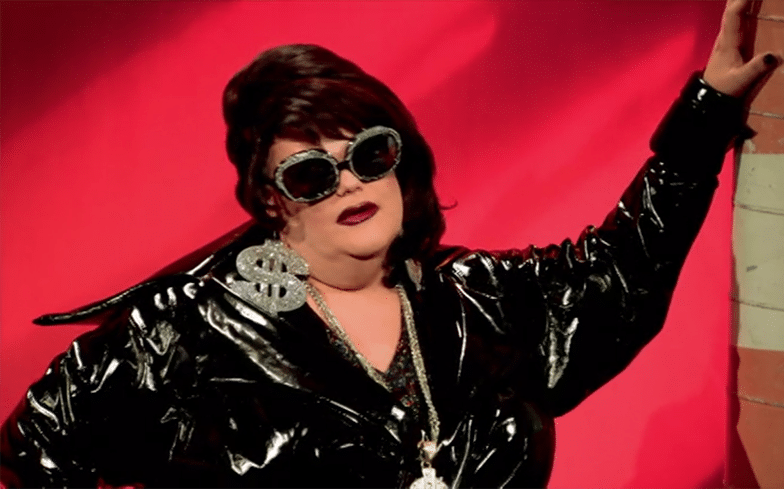 “Big girl walking down the sturdy street, big girl walkin’ in all these dirty feet” is one of the most iconic and groundbreaking lyrics in the history of music, and Rochester’s very own Miss Darienne Lake, was responsible. John Lennon who? The hilarious performer and acclaimed rapper made her debut on the show’s critically-acclaimed sixth season back in 2014 and reached the top four alongside Bianca Del Rio, Adore Delano and Courtney Act. For some reason, she hasn’t returned to the franchise since – except for the time she expressed her love for bread in the season ten premiere – but it’s about goddamn time we got some more Darienne. First big girl to win? We think so. 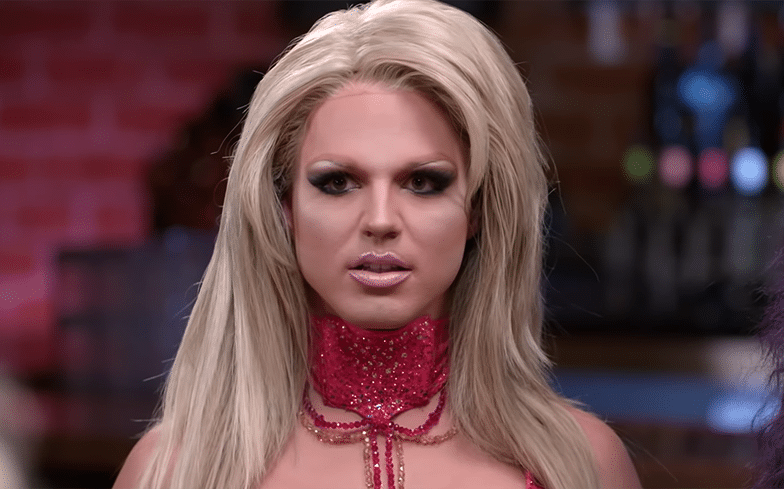 Nobody was killed at Stonewall – can you believe? Derrick Barry, who first appeared on the show’s eighth season, needs to return to the franchise to debunk this false rumour. So many people would be educated in the process! Jokes aside, we would love to see the world’s number one Britney Spears impersonator return because, out of all queens on this list, her drag has elevated the most. On her season, Derrick struggled with breaking out of the Godney box, but now it feels like Derrick has arrived. She’s a great lip syncer, provided sickening runways, and is extremely quotable – she deserves to showcase her growth. Derrick for All Stars 5! 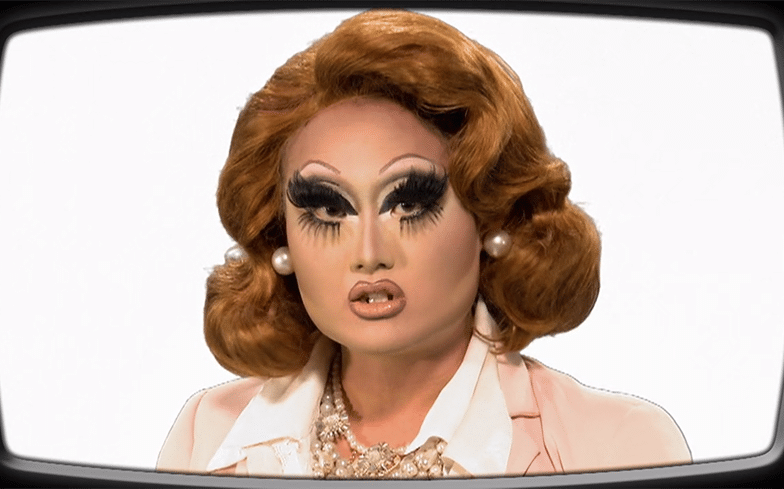 Originally touted as just a lewk queen, Kim Chi entered the Drag Race season eight werkroom in 2016 and vowed to “chop suey the competition”. Did she? Oh honey, Kim won two main challenges and didn’t land in the bottom two once, all while proving she had a dark and sinister sense of humour. Have you seen her Twitter account? She’s a certified troll (but in a good way). It’d be interesting to see how Kim would fare on a season without Bob dominating every challenge – do you think she’d reach the top three a second time? Depending on what Ru throws their way, she could be one to look out for. 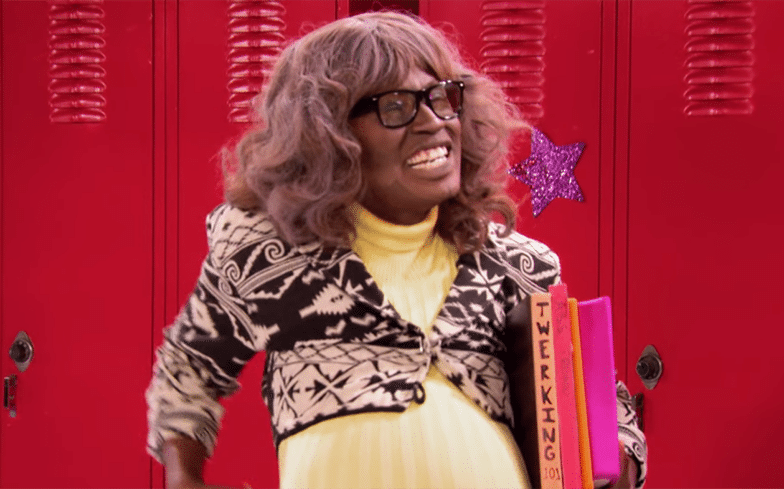 Sasha Velour is a fantastic winner and a wonderful representative of the Drag Race franchise, but if the season nine finale was like any other preceding season, Shea Coulee would’ve walked home with the crown, fact. The Chicago-based performer mothertucking slayed every single challenge (bar the makeover) and historically became the second queen to win four main challenges in a regular season of Drag Race, after Sharon Needles (two more than Sasha). Out of all ten queens on this list, we think they’re the most likely to sashay away with 100,000 doollahz – but would they be shafted like Shangela and Manila? 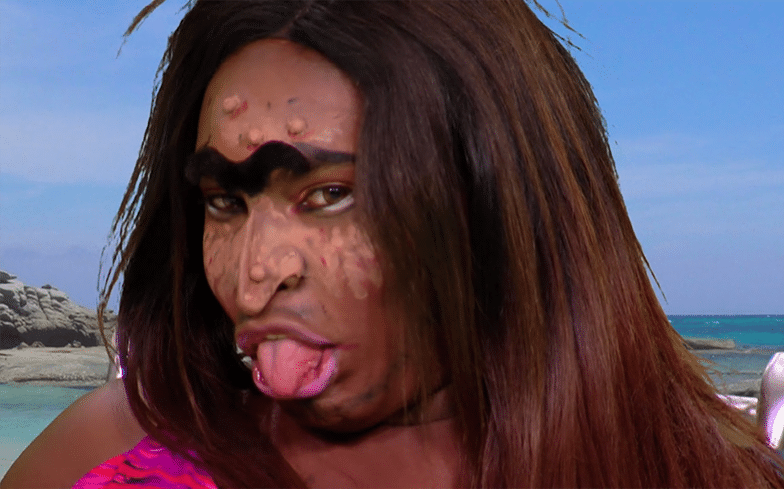 Like Shea Coulee, Asia O’Hara could’ve reached the top two on her season had she prepared a better performance for the lip sync showdown. Or if she just refrained from using live animals… She had the second best track record out of the final four of season ten (Aquaria had three wins and zero bottoms, Eureka had two wins and two bottoms, Kameron had one win and three bottoms) and was a well-known, seasoned queen in the industry who was proficient at serving both comedy and glamour. Like Valentina in All Stars 4, we need Asia to make a comeback to prove herself in the lip sync department. She could go all the way. 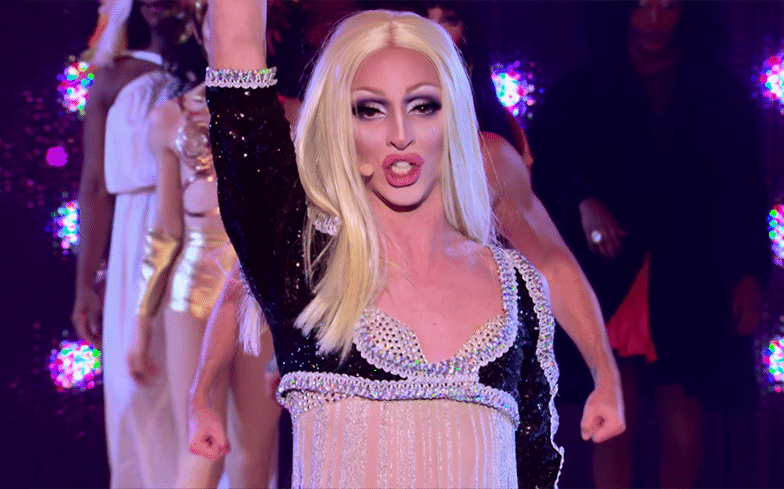 Like fellow fan-favourite contestant and fifth place eliminated queen, Katya, Miz Cracker didn’t reach her full potential during her season. Despite getting off to a strong start, Cracker found herself in the middle of the pack until her first (deserved) challenge win during the makeover episode. The following week, however, she was eliminated by fellow competitor and lip sync assassin Kameron Michaels, which was met with uproar from the fandom. It’s time for Cracker to get her ru-demption. 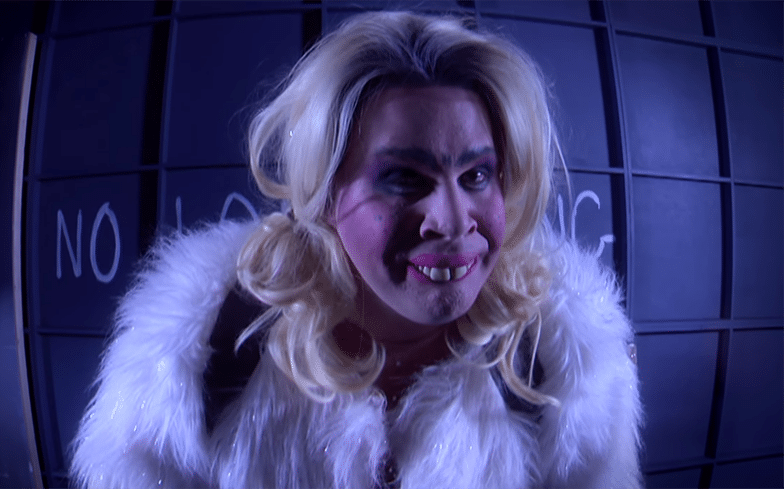 Since her abrupt departure on the most recent season, it’s safe to say that Nina West has become one of the most beloved Ru girls in HERstory. During her time on season 11, the drag veteran garnered a rabid fanbase after speaking out on queer issues such as trans rights and the murder of Matthew Shepard. Although she had auditioned for the show nine times before, it felt like her Drag Race debut came at the perfect time, especially during an era in which Tr*mp’s administration is rolling back rights for queer people and Chechnya is rounding up gay citizens for an “anti-gay purge”. Nina is needed in this political climate, and she would be the perfect addition to the Drag Race Hall of Fame and a wonderful spokesperson for the series. 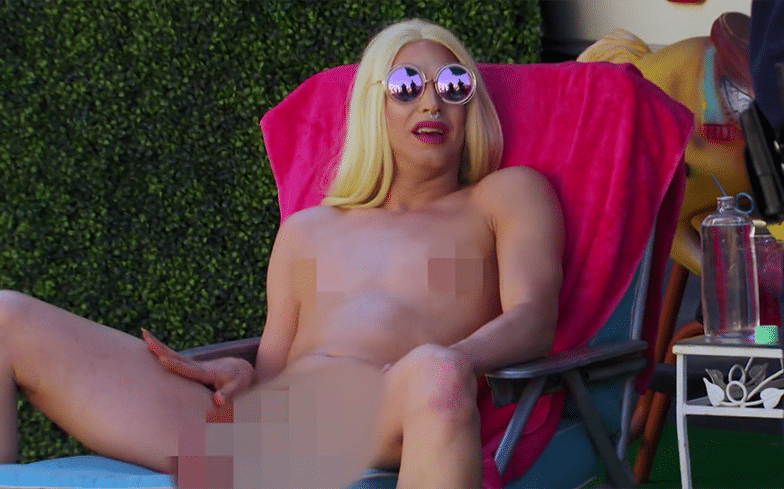 We know Brooke Lynn Hytes has only lost Drag Race, but imagine seeing her compete with the likes of drag heavyweights such as Shea and Asia? Brooke had the most wins of any queen on her season, and alongside Yvie, left us gooped to the high heavens every time she lip synced for her life. She has the total package. Her loss feels like another Chad and Sharon situation. Despite being a seasoned veteran, Chad wasn’t going to win because Sharon represented the misfits and provided audiences with a different take on the art-form. It was the same with Brooke and Yvie. Can Brooke pull a Chad?