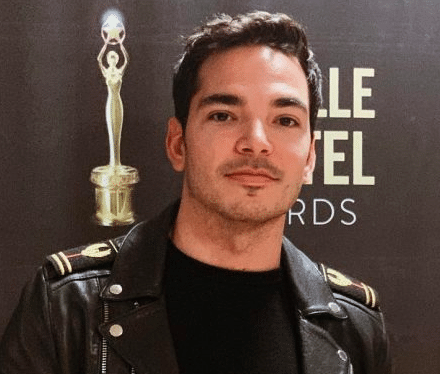 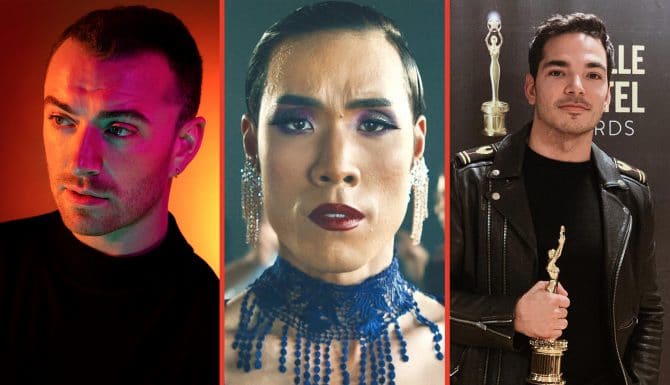 June marks pride month, but it’s also the halfway point of the year.

As such, it’s the perfect time to look back at the past six months to take a look at some of the people who have come out of the closet.

As society accepts the evolving definitions of sexuality and gender, the process of coming out has become more complex. Stars like Sam Smith and Jonathan Van Ness – celebs we already knew as gay – are now publicly celebrating their nonbinary gender identifies. 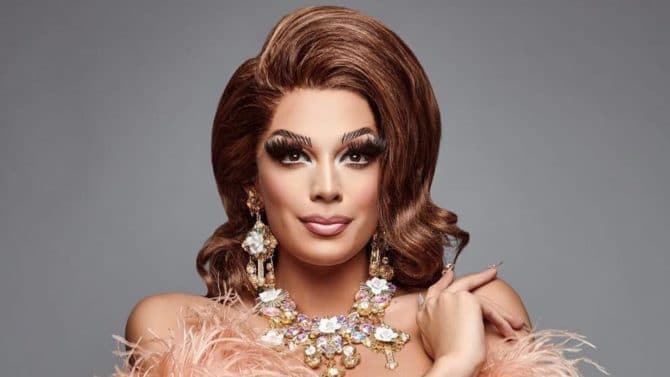 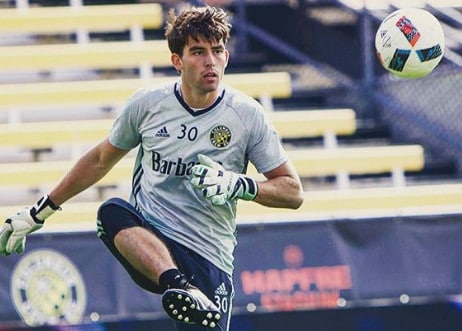 The retired Major League Soccer stud came out in a January Instagram post that featured his boyfriend. He later explained his decision to come out publicly to Outsports: “When you’re in a relationship that makes you happy, and on social media you see people posting about their girlfriends, it feels weird not being a part of that. You want them to know. This relationship is the one that makes me the happiest ever in my life.” 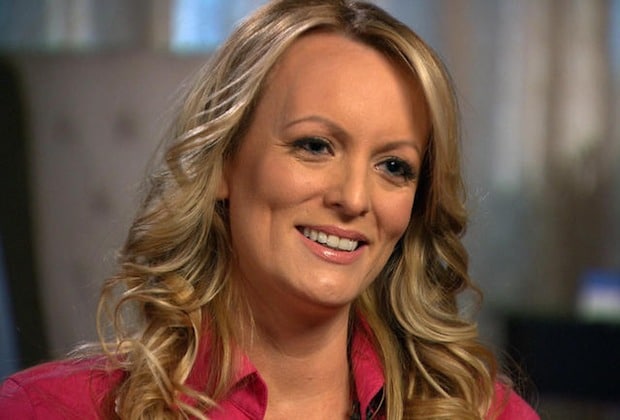 The adult film star confirmed that she was bisexual in January during a Twitter argument with conservative pundit Tomi Lahren. After making a crude sexual innuendo, a Twitter user questioned if Daniels was a lesbian. She clarified, tweeting, “Nope…I like to fuck men and women. It’s called bisexual.”

The Dear Evan Hanson star opened up about his sexuality in February, saying that he’s been out to his family since he was 12 years old. With the release of his music video for “Ease My Mind,” in which he has a male love interest (played by gay actor Charlie Carver), he wanted to make sure that the visual represented the story behind the song: “It was just, ‘We’re going to represent what this was inspired by,’ which was this man that I was in love with. So it was really a no-brainer.” 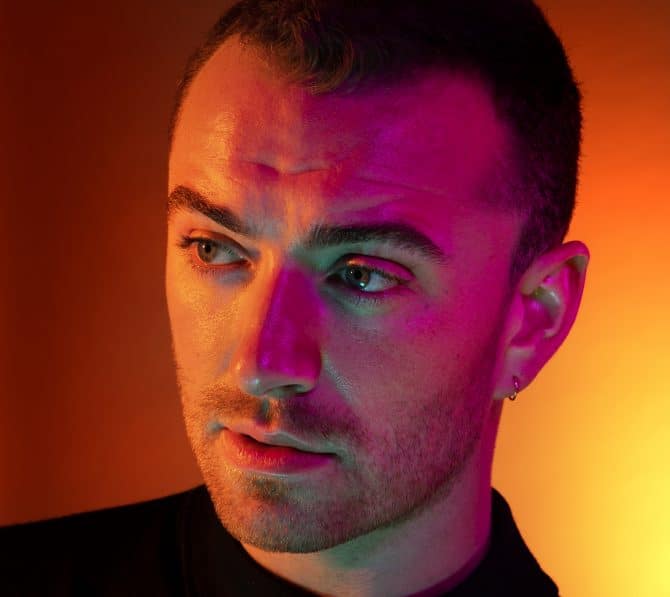 “You do not identify in a gender. You are a mixture of all these different things. You are your own special creation. That is how I take it. I am not male or female. I think I float somewhere in between—somewhat on the spectrum,” the English crooner said, opening up about being genderqueer and non-binary during an interview in March. 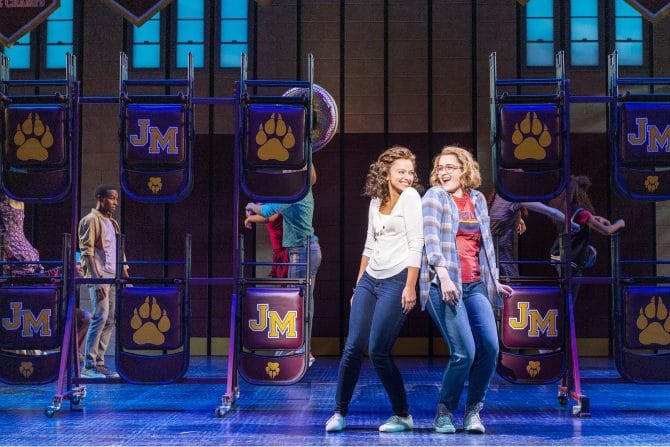 The Prom saw viral attention after Kinnunen (right) and her co-star shared a same-sex kiss during the Macy’s Thanksgiving Day Parade. Since then, the Tony-nominated actress revealed that she was in a relationship with another woman. “I have identified as a straight ally for a very long time, but recently my world has kind of opened up and I’m currently dating a woman and it is magical and new and exciting, and I’m loving it,” she said in an April interview with Nylon. “I’m who I am and I think that’s worth fighting for.” 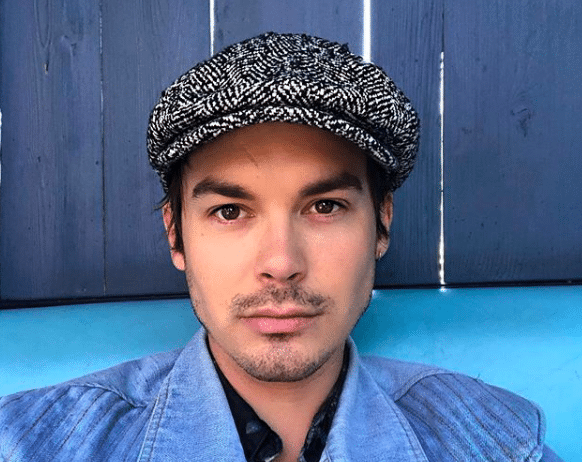 The Pretty Little Liars hottie told The Advocate that he’s identified as bisexual since a teenager in an April interview. 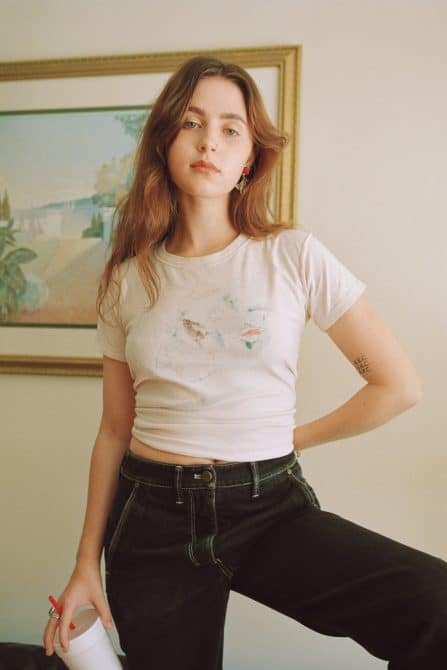 The lo-fi singer-songwriter came out in April after making her Coachella. The musician told Out, “I’m still not really sure what my sexuality is, but I do know that it’s not straight,” she said. “I’m having my gay sob right now, where I’m just letting all my emotions out and finally crying from that experience when I was twelve years old, ‘Why are girls so hot?’” 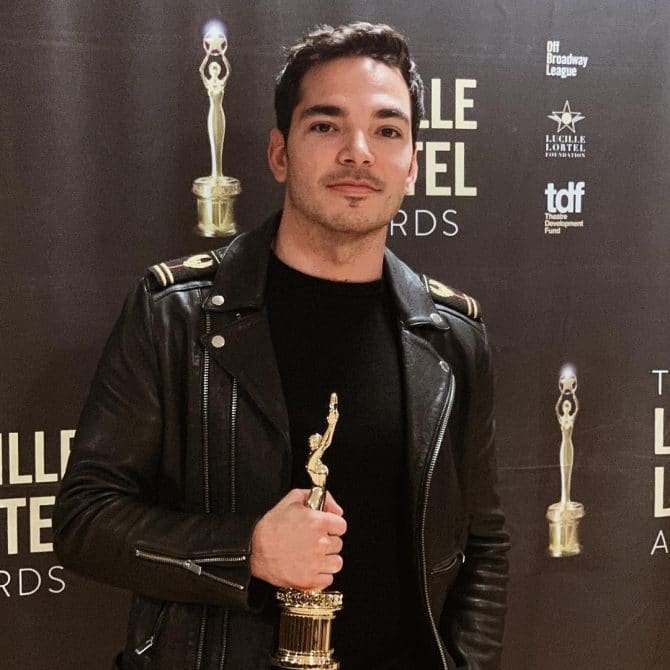 The actor, who plays a gay man in Renée Zellweger’s Netflix series What/If, revealed that he wasn’t straight in a May interview. “I would say that for the majority of my life I identified as straight, but as I got older I think my sexual preference has gotten more fluid. I am, as my friends say, on the spectrum.” 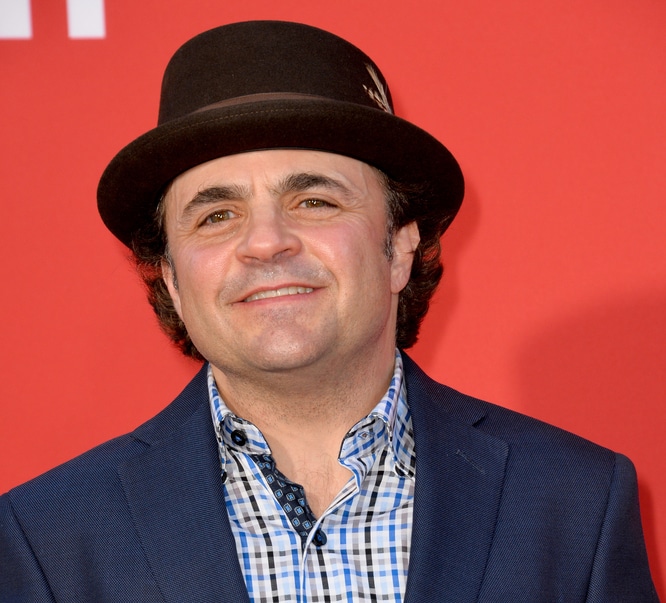 The actor, who currently stars in Nickelodeon’s Henry Danger, revealed that he was assigned female at birth and transitioned in 2000. He explained his decision to come out in a May interview with Time: “[People] think this has to do with pushing an agenda on kids and it doesn’t,” he said about deciding to come out. “What it does is send a message to kids that whoever they are, however they identify, that’s celebrated and valued and okay.” 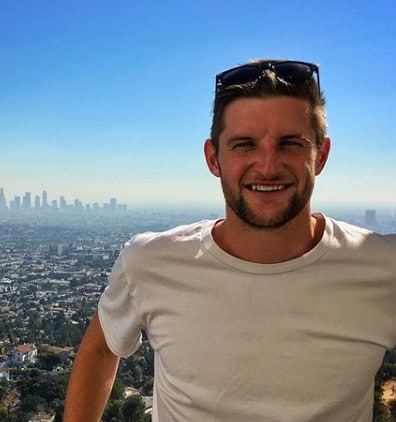 The Aussie soccer stud took to Instagram to come out as gay in May. “I was scared it would affect my friendships, my teammates, and my family,” he wrote. Brennan is the first former A-League player to come out as gay. 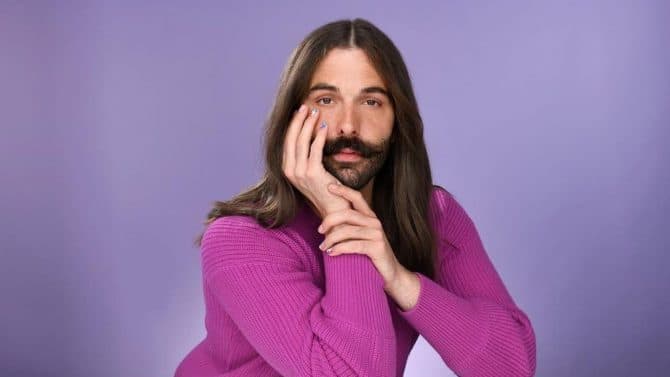 The Queer Eye star came out as nonbinary in June, telling Out magazine, “Some days I feel like a man, but then other days I feel like a woman. I don’t really — I think my energies are really all over the place. Any opportunity I have to break down stereotypes of the binary, I am down for it, I’m here for it. I think that a lot of times gender is used to separate and divide. It’s this social construct that I don’t really feel like I fit into the way I used to.” 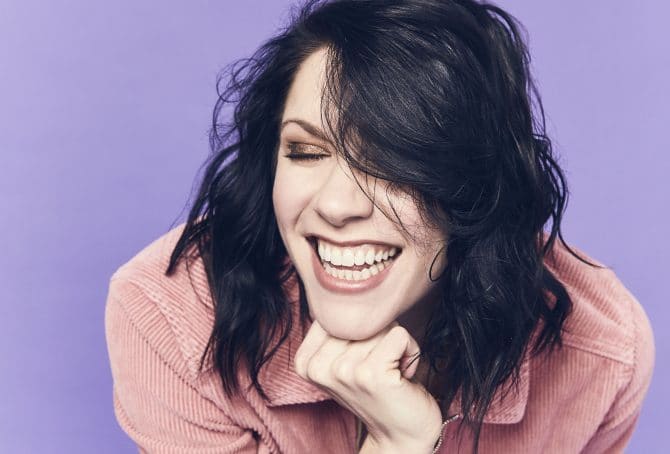 The alt rocker came out by posting a photo snuggled up to her girlfriend, fellow musician Miya Folick, to Instagram in June. The “Blood In The Cut” singer’s post memorialized their anniversary: “everything is bigger and better and brighter now. thank you for taking good care of my heart. i’ll keep taking good care of yours too. happy 1 year. and happy pride everyone,” she wrote.

The most elaborate coming out of 2019 goes to YouTube star Eugene Lee Yang, who wrote and directed a music video to share his truth. As one-fourth of the comedian group Try Guys, Yang uploaded the video their channel’s 6 million subscribers in June. “I created this music video as my personal way of coming out as a proud gay man who has many unheard, specific stories to tell,” he explained.