37-year-old Xavier Jugelé was part of the response team called to the scene of the Bataclan massacre in 2015.

The policeman killed in Thursday’s night’s attack by a gunman in Paris was a proud gay rights activist with a civil partner, it has emerged.

Tributes have been flooding in for Xavier Jugelé, 37, who was killed by a gunman on the Champs-Élysées on Thursday night in what French authorities are treating as a terror attack.

Jugelé, who was a member of Flag, a French association for lesbian, gay, bisexual and transgender police officers, leaves behind a civil partner, The Telegraph reports.

“He was a simple man who loved his job, and he was really committed to the LGBT cause,” Mikaël Bucheron, the president of Flag told the New York Times. 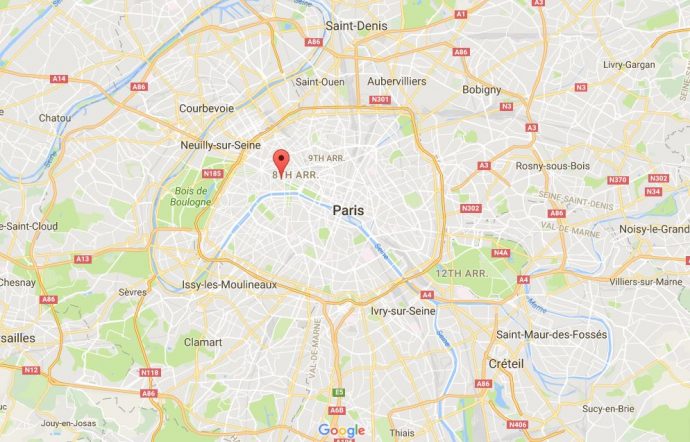 “He joined the association a few years ago and he protested with us when there was the homosexual propaganda ban at the Sochi Olympic Games.”

Jugelé, who joined the Paris police force in 2010, was part of the response team called to the Bataclan concert hall following the deadly Paris terror shooting in November 2015.

The officer later attended the re-opening of the venue, where 90 people were killed during an Eagles of Death Metal concert, telling People magazine in an interview: “I’m happy to be here. Glad the Bataclan is reopening.” 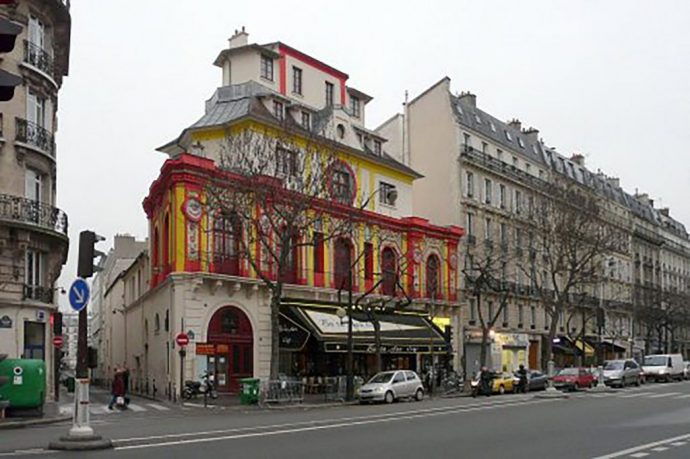 He continued: “It’s symbolic. We’re here tonight as witnesses. Here to defend our civic values. This concert’s to celebrate life. To say no to terrorists.”

Islamic extremist group ISIS has claimed responsibility for Jugelé’s killing, which took place three days before the first round of the French presidential election.

“He was aware of the risks of the job and the terrorist threat, although we did not speak a lot about it,” said Bucheron. “He was a great man and friend, it is a big shock for us.”