Home Stories His boyfriend is married to a woman — and cheating on him... 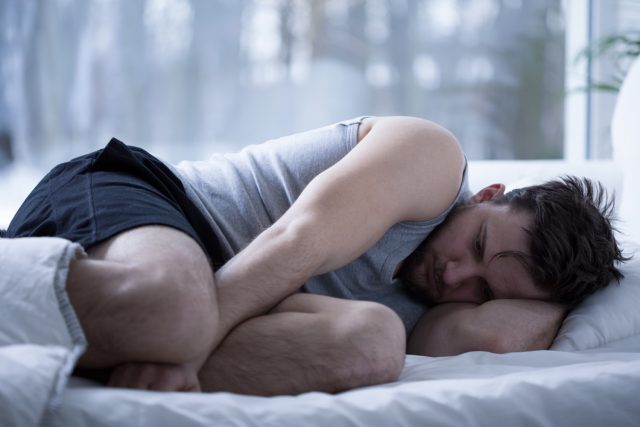 “I’ve been dating an (unhappily) married bisexual man for five years,” he writes in a letter to advice columnist Carolyn Hax at the Washington Post. “I’ve allowed him to support me financially. His wife does not know about me, his sexuality, or my being male. I’ve urged him to come out to no avail.”

Sounds like a messy situation. But it gets even messier.

The man continues: “I’ve put up with his marriage until recently, when I found out he cheated on me with another man my age, who is married to a woman with two young children.”

And it doesn’t stop there.

“It turns out he financially supports this man as well,” the man writes. Now he wonders: “Am I right to feel jilted or is this just the universe hurling justice at me?”

In her response, Hax tells the guy that enough is enough. It’s time to put himself first for a change and to ditch his three-timing married bisexual boyfriend.

“I think you’ve made this about your feelings long enough,” she begins. “Long enough plus five years.”

“His actions are wrong,” she continues, “his silence is wrong.”

But it’s not just the boyfriend who’s at fault here. The man seeking advice is just as guilty, Hax says.

“Your bought-off complicity is wrong and has been throughout,” she writes. “His re-infidelity changes not a thing.”

She concludes by urging the guy to “dedicate today and as many tomorrows as necessary to restoring your independence and integrity. ‘Put up with his marriage!’ This is me having officially now seen it all.”