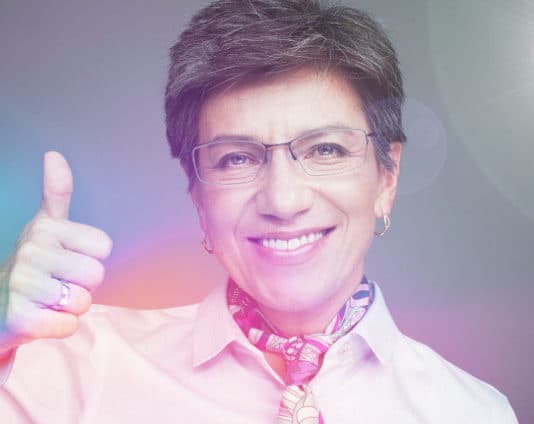 Capital City of Colombia, Bogotá has made history in becoming the first city in the nation to elect a female and lesbian mayor. Claudia López, a Columbian senator won over 35% of the vote taking the Mayoralty of the city from Enrique Peñalosa from the right-wing Radical Change party. Following her win, López thanked her […]