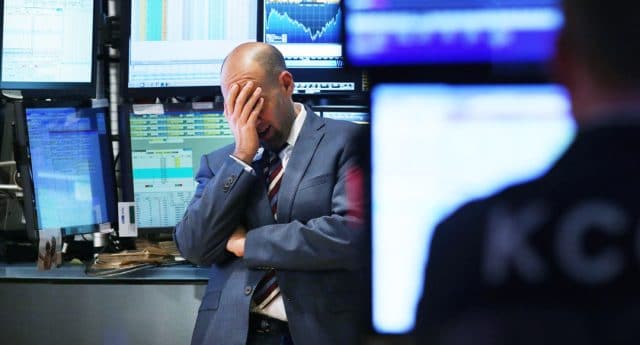 An economist has argued that homophobia and discrimination against the LGBT community costs countries up to $100 billion a year. “More than the cost itself, it’s the share of the cost of homophobia that is high. The cost, as a share of the GDP, is disproportionately higher in more homophobic settings,” Mr Lamontagne told Humanosphere.

Due to limited data, the figure is a conservative one and could actually be higher.

It was found that the most homophobic countries lose around one percent of GDP when compared to places that have more accepting attitudes to the community.

Mr Lamontagne added that there was a link between the more a country tried to control someone’s sexual orientation and the economic cost.

In Europe and North America, where the LGBT community is more accepted, he said failure to integrate it with things like equality in employment can still cost around $50 billion to GDP.
Earlier this month, the London School of Economics released data that suggested gay men earn less than straight counterparts. Something Mr Lamontagne’s research supported.

He found that where factors such as discriminatory hiring practices, unequal pay and lower educational attainment exist LGBT people earn less than they should and as a result contribute less to the nation’s GDP.

Mr Lamontagne agreed with a number of notable human rights activists that economic arguments help support a push for equality.

“The economic arguments are meant to complete and reinforce the human rights argument,” he said.